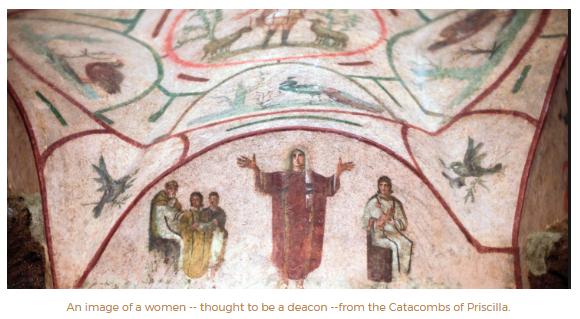 A commission to study the question of ordaining women deacons in the Roman Catholic Church was formally announced in August 2016 and began its work in November of 2016.

As the commission undertakes its work, it is important that Catholics — lay and ordained — undergo their own study and discernment of the history and present possibility of ordaining women to the diaconate.

An initiative called  “DeaconChat” has the goal of bringing Catholics, ordained and laity together in conversation to continue to learn and discern together on this subject.