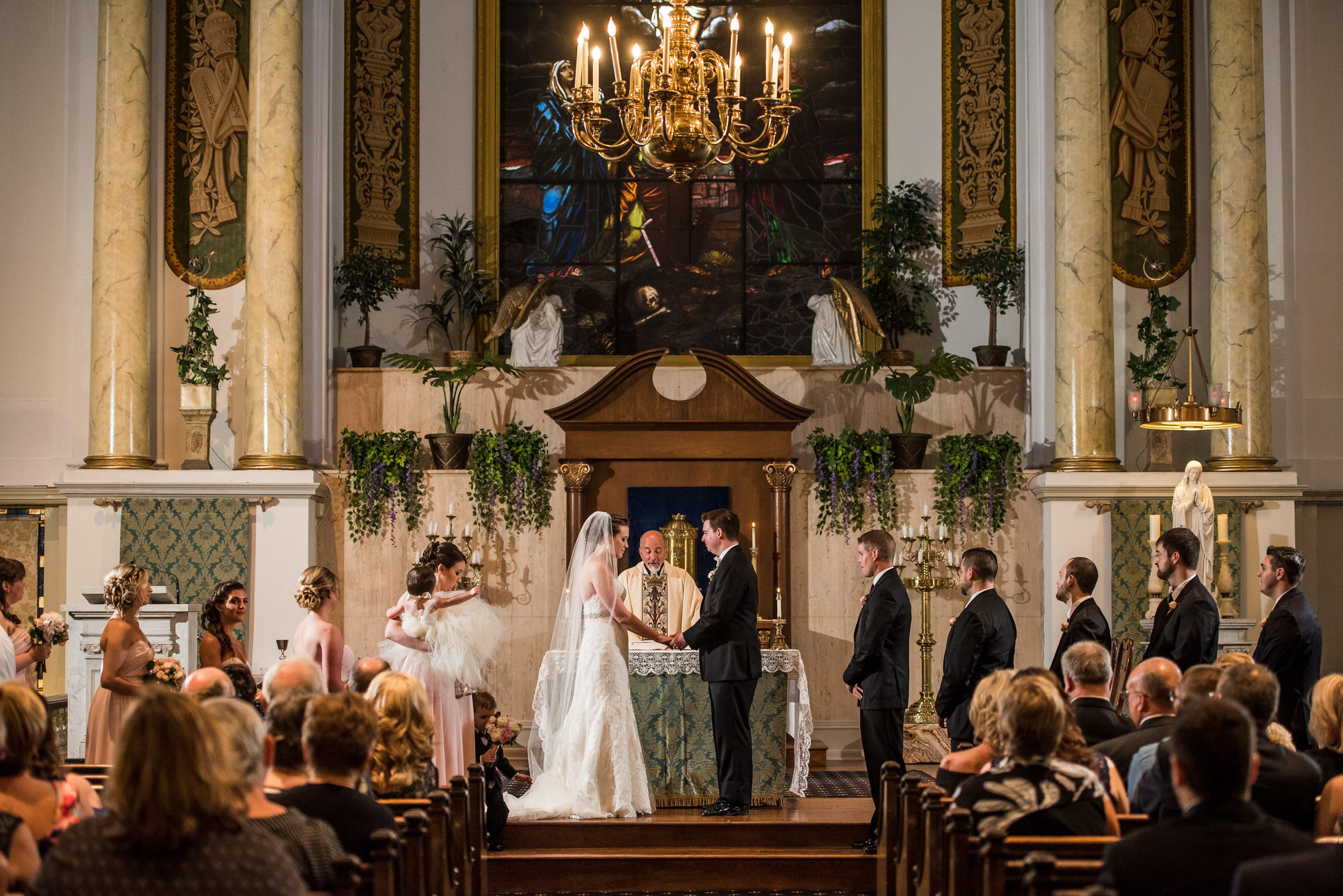 The BBC TV series Normal People, based on an Irish novel, argues for a ‘new normal’ in romantic relationships very different from the above – reflective of an idealised Catholic past.

Does the ongoing coronavirus crisis herald  a ‘new normal’ for the Irish Church – in line with Pope Francis’ call to ‘synodality’?  Fr Gerry O’Hanlon S.J. considers that possibility – as well as the danger that in Ireland we will always see ‘normal’ as ‘more of the same’.

Pope Francis has invited the church of the third millennium to become ‘synodal at all levels’. This would be the new normal. Will the circumstances around the terrifying Coronavirus pandemic hasten that day, or will it herald a nostalgic (re) turn to a more traditionalist church?

A topical illustration of the need for the paradigm shift towards an ‘inverted pyramid’ type of church is offered by the lively discussion around another use of the term normal – the current TV series Normal People, adapted from the novel by Sally Rooney. You don’t have to agree with all, or any, of the sexual morality presupposed by the novel to understand that it operates out of an underlying prioritization of freedom and experience over first principles and observance of rules and codes. There is an enormous gap apparent between this imagined reality of young people (and surely close to the actual reality of many) and the traditional approach of the Catholic Church to sex and gender, an approach which is a huge obstacle to the credibility of the faith in places like Ireland.

It is not so much that the Church is being called to affirm that ‘anything goes’ as to become engaged in a conversation and dialogue that takes experience (often digitally mediated) and freedom seriously, without abandoning principles. This is what Amoris Laetitia did so well, a first step that needs to be built on, and particularly so in countries like our own, where the momentum towards a synodality that treasures the experience of all the baptised is apparent but fragile.

Pope Francis has consistently promoted this project of a synodal church, centring it on our experience of the encounter with Jesus Christ, the merciful face of God. This is a far cry from any mere ritual or sacramental observance – these come as consequences of that primary meeting with Jesus Christ in faith which all of us at some stage need help and skill in developing. Francis has been strong in articulating this primary experience and living out the personal and cultural conversion at its source- the freedom to discuss and debate openly, the introduction of the habit of personal and communal discernment, the gospel inspired dream of the church as a ‘poor church for the poor’ and a ‘field hospital’, with prophetic statements and gestures on poverty, immigration, care of the earth. He has implemented some institutional and structural changes to undergird the project – the Council of Cardinals, new laws (Episcopalis Communio) around the Synod of Bishops (most notably mandating prior consultation of laity) and hence a more dynamic Synodal event, on-going reform of the Roman Curia (the publication of a reform document  is anticipated imminently), the on-going decentralisation of church affairs as evidenced in the new rules around liturgical translations giving more powers to local Episcopal conferences.

There was consternation among some quarters around his response to the Amazon Synod, in particular to the issues of married priests and female deacons. I think after the initial hubbub commentators began to realise that Francis, far from ruling definitively on these issues, had deliberately left them open for on-going discernment.  In all probability he wanted to honour the upcoming discussion on the same topics in Germany, Australia, Liverpool and elsewhere (discussions along these lines have already, of course, taken place in Ireland – see, for example, Limerick, Kilmore, Killaloe, Killala).

But I think several issues do emerge from his response and from where we are now at in church reform. First, while it is clear that ultimate authority rests with Pope and bishops together, it does seem (as ARCIC III has suggested) that a more deliberative role needs to be given to bishops at local and universal levels, beyond the consultative role they presently enjoy.

Secondly, while John O’Malley has very convincingly shown that laity had real influence in the Councils of Trent, Vatican I and Vatican II even while restricted to a consultative role, I think given our more participative norms in society today ARCIC III is again correct in proposing that a way be found to ground the baptismal share of all in the priestly, prophetic and kingly roles of Jesus Christ by allowing for laity to have deliberative voice in church teaching and governance.

And thirdly, while it is entirely possible that critics are right when they suggest that Francis himself has some weaknesses and limitations, in particular around issues like sexuality and gender which have not been instinctively to the fore in his own cultural background, the point of the synodal model is precisely that it takes account of the inevitable blind spots of any particular pontiff by opening up space for the Holy Spirit to breathe by means of the whole church.

And so, back to Ireland, and Covid 19 Ireland. We can speculate that there may be a new emphasis on ‘house churches’ which may lead to a healthy de-clericalisation and a flowering of lay charisms. Equally, of course, we may be driven by a nostalgic turn to more traditional forms and there may be a last gasp flourishing of the old clericalism. Massimo Faggioli, one of the Pope’s sympathetic critics, notes that the ‘the pope has a problem with an episcopate unable to “carry” synodality, especially in their relationship with their local churches’. As we know, here in Ireland some bishops have tried and done well. It is disappointing that, to date, there has been little leadership on that front from Armagh and Dublin (though talk is that Armagh may be moving in the direction of a synod or assembly.

Francis is well used to playing the long game, to exercising patience. What I would like to see is a greater recognition from our Episcopal Conference that our situation is urgent, that they have been given a way of proceeding from Rome that is liberating. As Yves Congar once wrote, don’t be too patient. Some form of National Assembly or Synod, on a regular basis, prepared for at diocesan and local church, would be a wonderful sign of responsiveness to the project of Francis and the call of the Holy Spirit. It would also be an occasion to re-assess where we stand in the light of this epoch marking pandemic, whose meaning we can barely begin to comprehend but need to explore together.