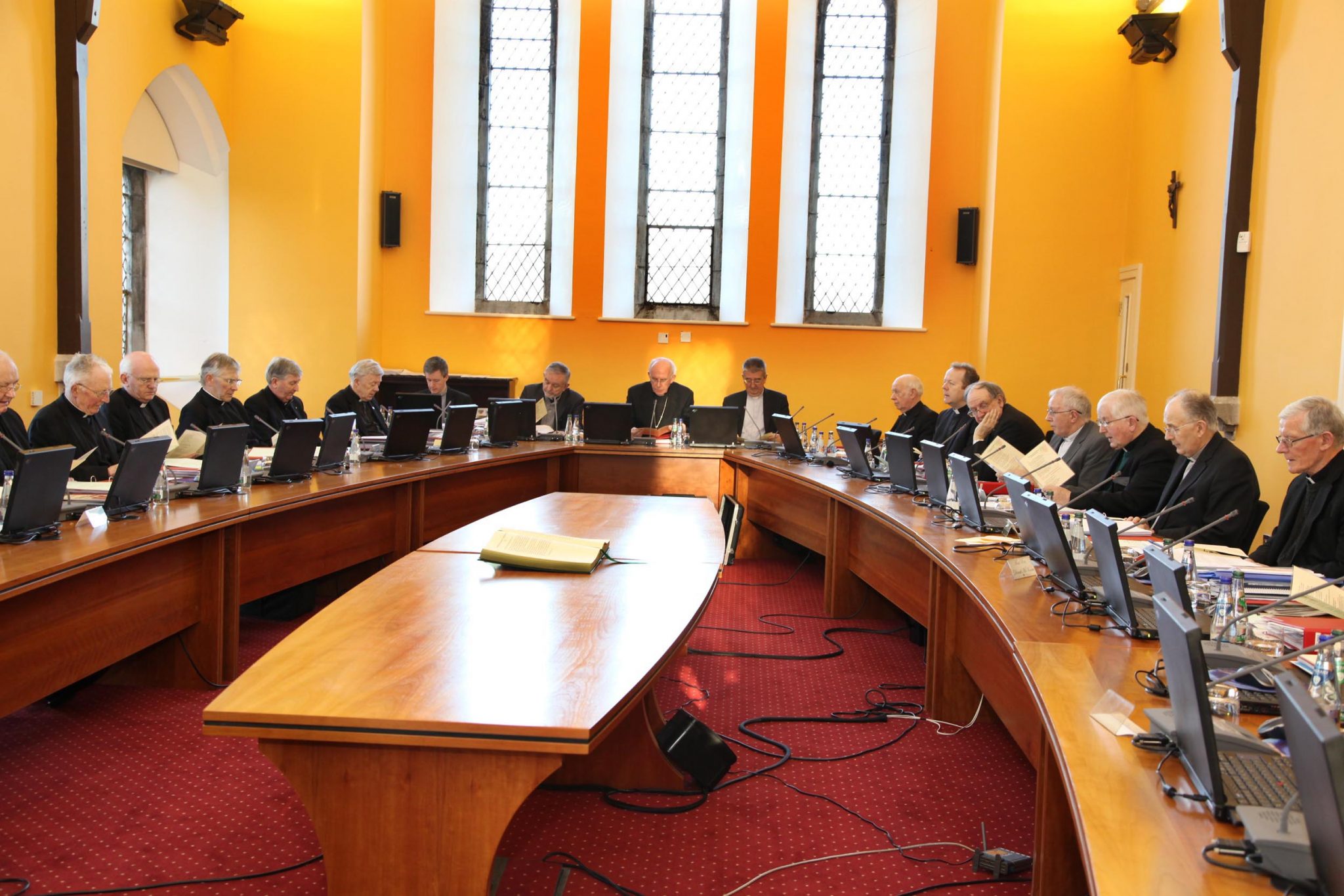 A ‘reckoning’ has still to take place in the church on the still unresolved issue of clerical sex abuse – according to a statement following the winter meeting of the Irish bishops conference at Maynooth in early December 2022.

The press statement following the conference, (December 7th), quoted and endorsed a complete paragraph from the August 2022 Irish National Synthesis of conclusions of the Universal Synodal process in Ireland in 2021-22, involving all 26 Irish dioceses and other sources, including abuse survivors.

“There was a palpable sense that despite many efforts by the Church, a ‘reckoning’ had not yet taken place, and the synodal process generated a clear imperative to place this issue at the heart of any Church renewal and reform. A submission noted: We must pledge ourselves to journey with survivors, to meet with them, preferably in small groups where dialogue is possible and opens us to the presence of the Spirit.”

Although some of the Irish diocesan synodal reports had adverted to this continuing issue, none claimed to be representative of clerical abuse survivors.  Only one Irish synodal submission was definitively a product of survivor participation, and that was the work of just seven survivors.

The working document for the imminent continental stage of the universal synod predicts that this too will point to the need for concluding stage of that process, in 2023 and 2024, to address that problem comprehensively:

“20. An obstacle of particular relevance on the path of walking together is the scandal of abuse by members of the clergy or by people holding ecclesial office: first and foremost, abuse of minors and vulnerable persons, but also abuse of other kinds (spiritual, sexual, economic, of authority, of conscience). This is an open wound that continues to inflict pain on victims and survivors, on their families, and on their communities: “There was ongoing reference to the impact of the clergy sexual abuse crisis and the Church’s response […]. For many, the aftermath of this is still a powerful, unresolved issue. There was a strong urgency to acknowledge the horror and damage, and to strengthen efforts to safeguard the vulnerable, repair damage to the moral authority of the Church and rebuild trust. Some Dioceses reported that participants wished for them publicly to acknowledge and atone for past abuses” (EC Australia). Careful and painful reflection on the legacy of abuse has led many synod groups to call for a cultural change in the Church with a view to greater transparency, accountability and co-responsibility.”

Given that only survivors themselves could judge persuasively whether and when a full ‘reckoning’ had taken place, and new revelations continue to emerge – and progress towards a final resolution so far has been slow – it is still impossible to predict how long it will take for this cloud over the church to dissipate.