A World Aroused against Oppression, Racism and Injustice 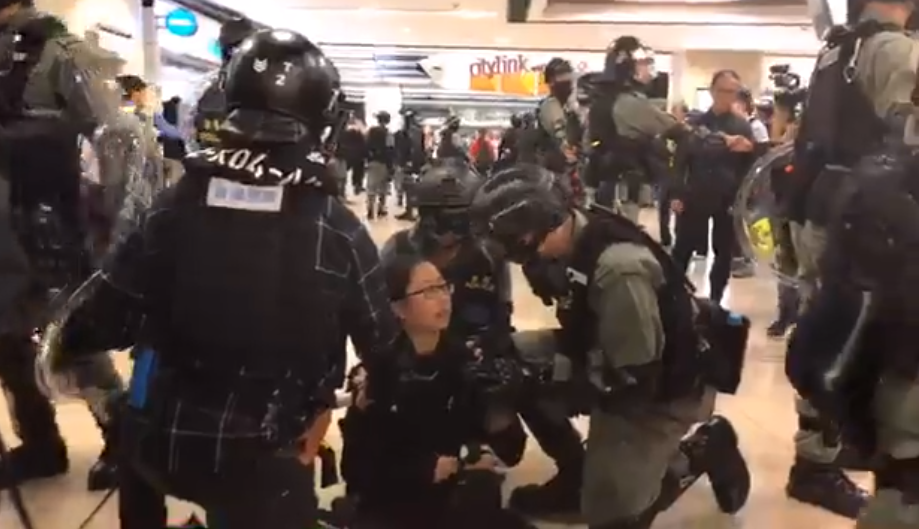 History is Made as Social Issues Challenge Politics
July 2, 2020 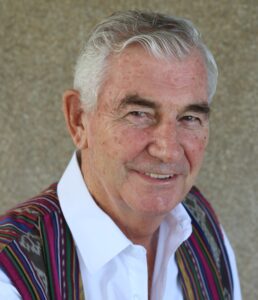 For the Columban missionary and celebrated activist against child exploitation, Shay Cullen, waves of protest as far apart as Hong Kong and Minneapolis USA  – in the midst of a virus pandemic – are part of a single global social protest against the power of unjust oligarchies – small groups who try to monopolise power and wealth.

“Something has happened … besides the COVID-19 pandemic…a greater social movement is underway as seen in numerous demonstrations by many thousands of protesters around the world. It is a protest against the dominating force of the small elite of ruling oligarchies that dominate a country’s economy and political system that oppresses and kills its citizens with impunity.”

For Shay Cullen ‘It is not the politicians who are now setting the agenda but the masses of protesting people’ in, for example, US cities and Hong Kong, where the Chinese government is eroding rights of protest agreed with the former colonial power, Britain, in 1984.

For Shay “China’s amazing economic achievement is a tainted and diminished reality” because of abuses of civil rights and island-grabbing in the south China sea.

Meanwhile the US ‘Black Lives Matter’ movement has been strengthened by the most obviously repressive actions of the Trump administration following the brutal killing of George Floyd by armed police, witnessed globally.

For Shay Cullen ‘the ‘Black Lives Matter’ protest is still ongoing and has spread around the world as oppressed and exploited indigenous people and people of colour join the global protest and demand social justice and human rights.” The election of Donald Trump in 2016 was proof of the power of a wealthy minority who feared what the election of Barak Obama in 2008 might mean in the longer term.

“What we have to understand is that racism is not just a few white supremacist people lording it over the African-American or brown or Asian people and considering them as inferior. It is a political and social power issue.”

“While social justice, equality and respect for all people has to be an immediate goal, long term change to eradicate racism has to be in the hearts and minds of the people. It starts in the classroom, where education is the key and a next generation needs to know, practice and live by the values of community equality and mutual respect, true social and civil justice and love of neighbour.”

With the US National Catholic Reporter claiming that more US Catholics are questioning their support for Donald Trump in November’s presidential election an obvious dire need is for greater Catholic understanding of our church’s role in devaluing black lives globally. A good place to start would be with ‘Church must make reparation for its role in slavery and segregation‘  by Shannen Dee Williams.