ACI Submission to Vatican Synod on the Family Consultation 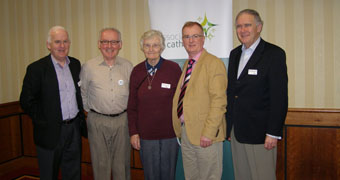 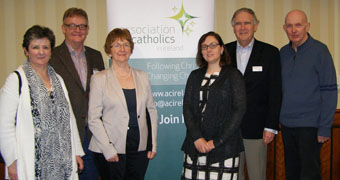 The Association of Catholics in Ireland (ACI) hosted an open forum in the Regency Hotel, Dublin on the 21st of March 2015. The aim of the conference was to facilitate dialogue and to develop submissions to the Synod on the Family from ACI members and from Catholic communities. The delegates travelled to the conference from throughout Ireland, from Belfast to Cork and many places in between. This report aims to capture the essence of the dialogue that ensued amongst the delegates. It presents their views on and responses to the questions posed in the Lineamenta. Dr. Margaret Nugent, (D.Ed) facilitated the open forum process and collated this report. This report represents the voices of the 50 delegates who engaged in deep dialogue on the Synod of the Family.

The process adopted was Open Space Technology which allowed delegates to raise the issues that were important to them and to set the agenda rather than operating within a prescribed context. This prevented an overly formulaic and structured approach, and allowed delegates to air their concerns without boundaries.

From this process eight themes from the Lineamenta emerged that were considered important to address during the day.  The 8 themes are outlined below:

A number of personal narratives were also shared by delegates to set the context and ambiance of the day. The narratives bring alive the impact that the decisions made and the language used in the Lineamenta has on the lives of people directly affected by it.  The names have been changed to preserve confidentiality. 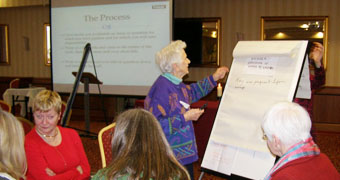 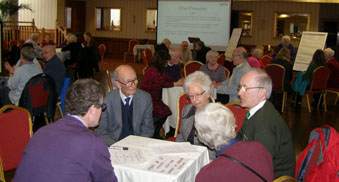 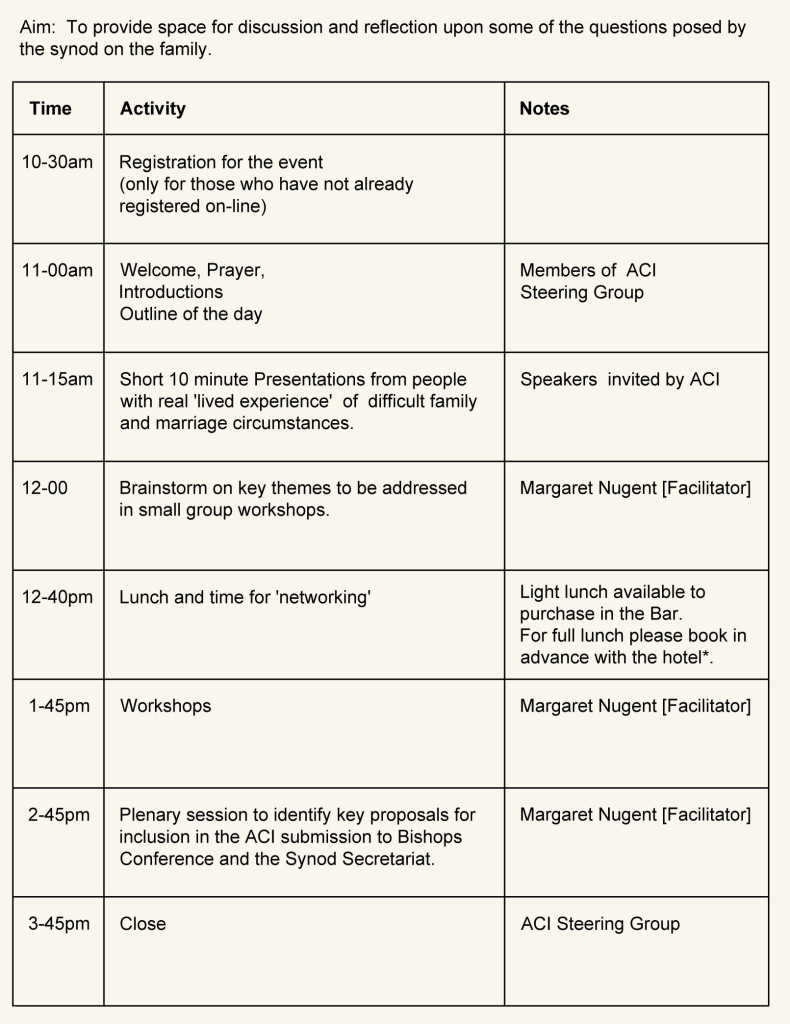 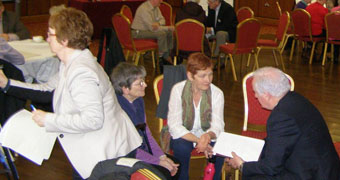 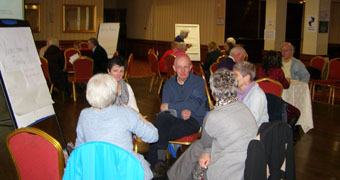 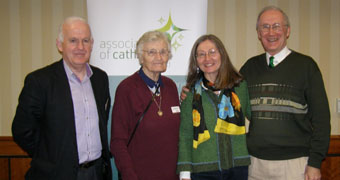 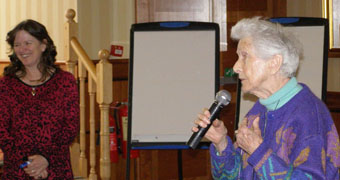