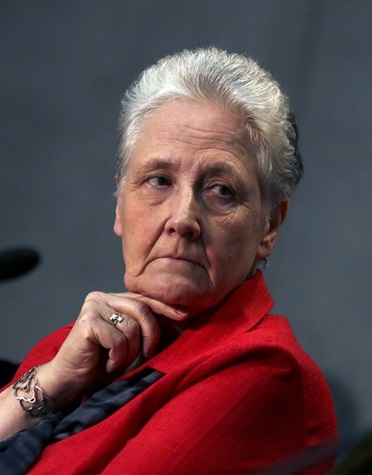 Association of Catholics in Ireland

The Association of Catholics in Ireland (ACI) strongly supports Marie Collins in her
call to Pope Francis to admit the responsibility the Vatican and church leadership hold
for allowing a catalogue of abuse to happen and for protecting the perpetrators when
this became known. Marie rightly points out that saying sorry for what happened is no
longer acceptable, the pope must take the opportunity of the World Meeting of Families
to set out how he plans to deal with the abuses taking place around the world and to
commit to action.

What better occasion to do so than the WMOF, an event attended by families from 116
countries, an appropriate place for him to speak on this crisis in the church which has had
devastating effect on so many families.

What a better place than Ireland to do so, where we have had years of revelations about
sexual abuse of children; mother and baby homes; orphanages; industrial schools; Magdalene
laundries and the failure of religious organisations to co-operate with the different statutory
enquiries set up to investigate them.

What a better time to do so than now with ongoing revelations around the world about
cardinals, archbishops and bishops who have been involved in abuse or in covering up such
activities to protect the institution.

The ACI welcomes the visit of Pope Francis, supports his initiatives to bring about reform
and renewal and recognises the hope he has engendered of a brighter future for the church.

The Association of Catholics in Ireland (ACI) is committed to the pursuit of a reform and
renewal agenda in the Irish Catholic Church based in the spirit of Vatican II. It is committed
to helping to re-build (through words and deeds) a united Church based on the teachings of
Jesus Christ – a Church that is inclusive, compassionate, accepts the equality of all believers
by virtue of their baptism and acknowledges its failures.