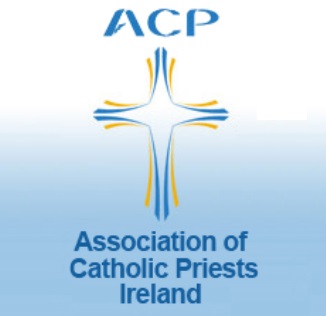 While stressing that most bishops behave respectfully towards their priests, the Association of Catholic Priests has listed eleven offences by ‘a small number of bishops and archbishops’ which allegedly abuse the dignity of some Irish priests.

These include priests being asked at short notice to take on responsibility for an additional parish without notice or assistance – or having their appearance criticised – or being appointed to parishes for which they are clearly unsuited – or being bullied into leaving the priesthood for no good reason..

In some cases, the ACP alleges, gay priests are being prevented from working in parishes, although they are made welcome in that work in other dioceses.

Saying that there has been a recent increase in such complaints, the ACP intends to discuss this issue further at its upcoming AGM in Athlone on November 10th, 2021