Are Some Clergy Breaching Covid Lockdown? 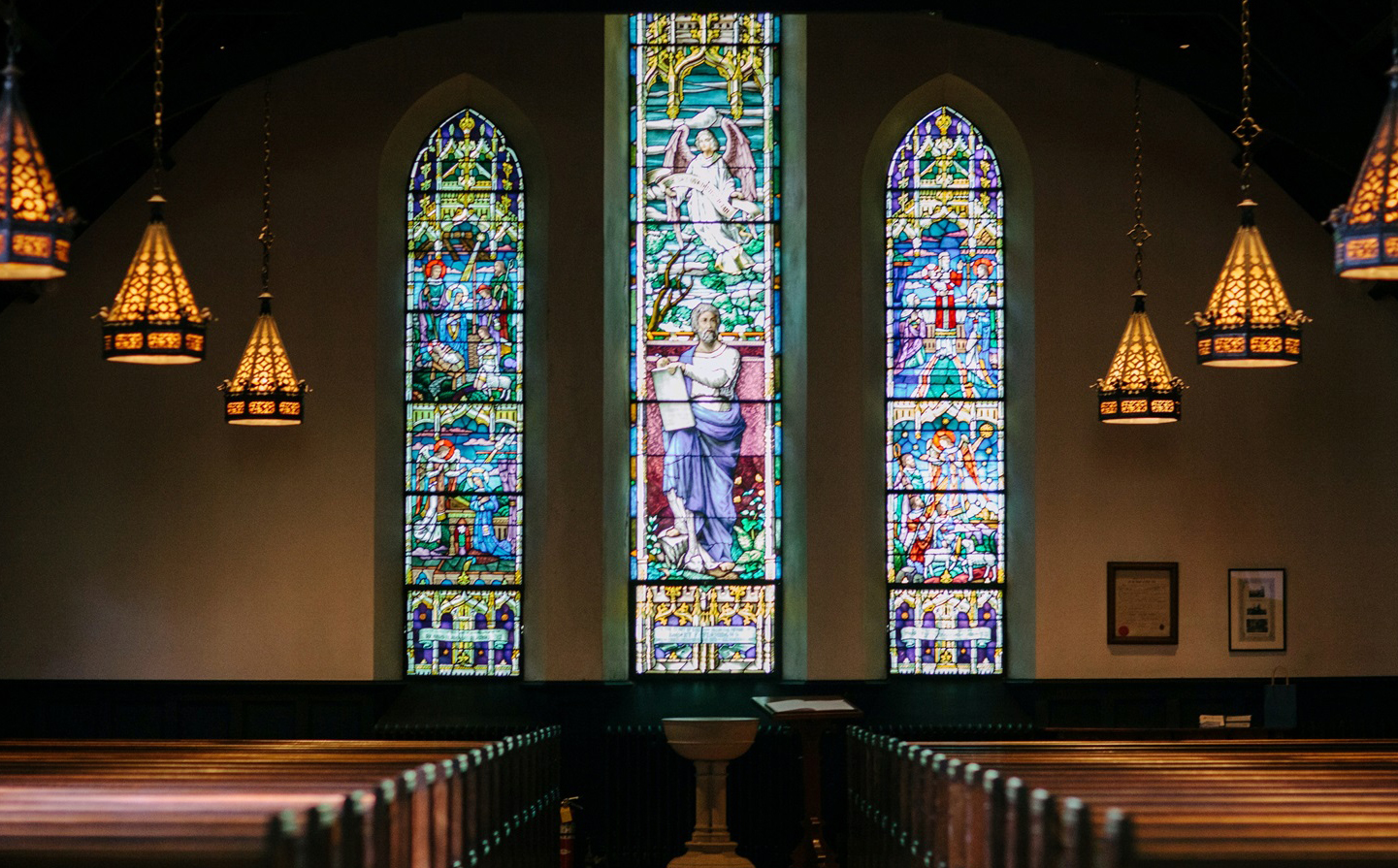 Gerald Donnelly, a member of ACI, believes that not all priests in Ireland are observing with due strictness the current regulations aimed at protecting public health – to reduce as far as possible the current excessive burden upon the health professionals we look to at times of the deepest crisis.  Here he attempts to understand what may lie behind such an attitude of defiance – and argues for full compliance.

We all know that when, inadvertently, we attend any Mass where the celebrant is a discredited person, we still receive the benefit of a normal Mass.

In Penal times when the Church was persecuted for holding Masses, heroic priests, men, women and children risked their lives to attend these Rock Masses on a weekly basis.

Today, because of public health and Covid 19, the Irish Government, Pope Francis, Archbishop elect Dermot Farrell and the rest of the bishops have all asked us to attend Mass through television, web cam or Facebook and avoid gathering in Church for any reason other than for private prayer. Gatherings for Rosary and Divine Mercy Chaplets are included here.

Some priests appear to have taken umbrage to the State banning the holding of Masses and continue in protest – drawing an analogy with the Penal Times. Some parishioners are following suit. Some are going further and refusing to wear the prescribed facemasks.

So why are people deliberately going against protocol? Why are they undermining the health experts at such a difficult time? Why is it happening in the Church against Church authorities? Fear comes immediately to mind.

Why are parishioners fearful? Is going to daily or weekly Mass, Rosary or Eucharistic Adoration the only activity/activities in their lives that keeps them in touch with God and that they are afraid that they will lose their faith or that the community will somehow fall apart because they are not free at present to attend Mass. Is it the ritual of daily or weekly Mass more important to them than the greater good. Do they realise their relationship with the Lord is not dependent on the Church being open.

Why are Priests fearful or do they genuinely believe that their superiors are in error and that the priest is “giving his parishioners hope in a time of need?” Could loneliness be at the heart of this action? Are some priests so “cut off from society” that they depend on their religious duties to offset their loneliness. Could this also be the reason they are reluctant to share responsibilities with their lay counterparts? Like the parishioners, do they fear a disintegration of the parishes which may be unrecoverable. Is it possible they do not have the faith that God will see us through this crisis and bring us to a better place?

We know that those receiving these Masses on line or television are fulfilling their Sunday obligations. However, those who physically attend in contravention to the authorities can hardly be said to have met the same criteria.