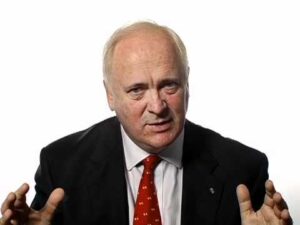 Former Irish Taoiseach John Bruton has questioned the centenary commemoration of the 1916 Easter Rising in Dublin – on the grounds that the rising would not have satisfied the conditions for a just war required by Catholic teaching.

Read More in this Irish Times article under a new tab.