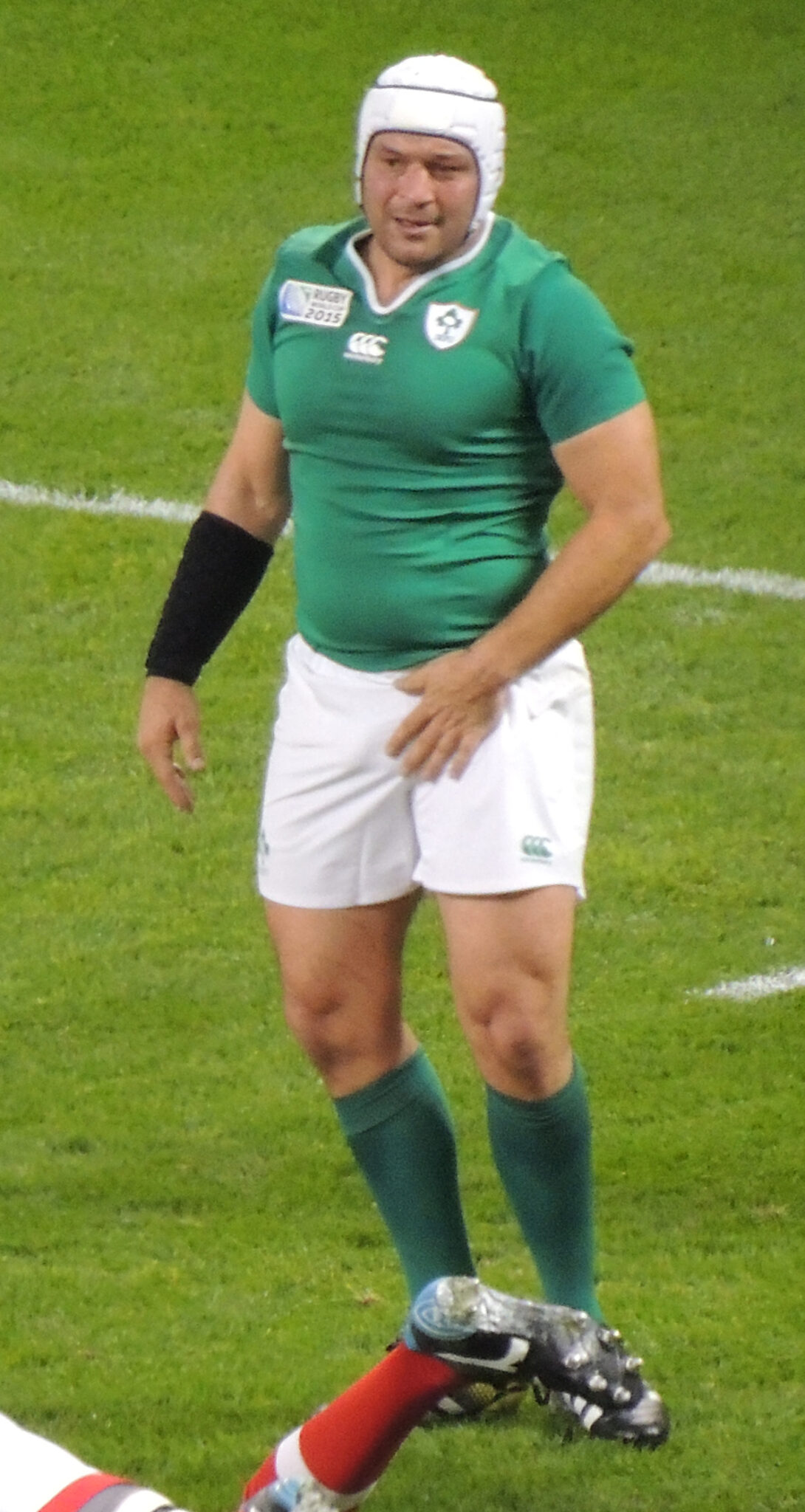 With the ‘physicality’ of professional rugby ‘ramping up’ in recent years, ‘only now’ are the dangers to long-term health being realised – according to recently retired and lauded Ireland Rugby captain Rory Best (pictured right in 2015) in a BBC interview on Wednesday December 30th, 2020.

The comment comes in the context of high-profile legal action being taken by some star former professional players of the game according to the BBC report.

With schoolboy stars often nowadays seeking to emulate professional stars like Rory Best, the question now must arise for all schools of whether to continue to allow the heavy close contact that has been an essential element of the game since its inception in about 1845 in an English ‘public’ (i.e. select and elitist) school named Rugby.

Faith schools, including Catholic schools, are now faced with that quandary – and many generations of alumni once subjected to compulsory rugby practice will be watching all of this with great interest.

One consideration that occurs is the existence of the associated game of ‘touch rugby’ – based on a rule that a running player must release the ball immediately when touched by a player of the opposing side. It was played in this elder’s time as useful practice for ball-passing and evasive running.

Might ‘Touch Rugby’ now even replace the heavy-contact and grounding game of ‘Rugby Union’ that seems likely to be increasingly controversial?  If so what future would there be for the Rugby ‘forward’ –  heavily built players, like Rory Best, developed specifically for prolonged close and heavy contact?

Time will tell, and long term health and medical considerations must surely be foremost in all schools.