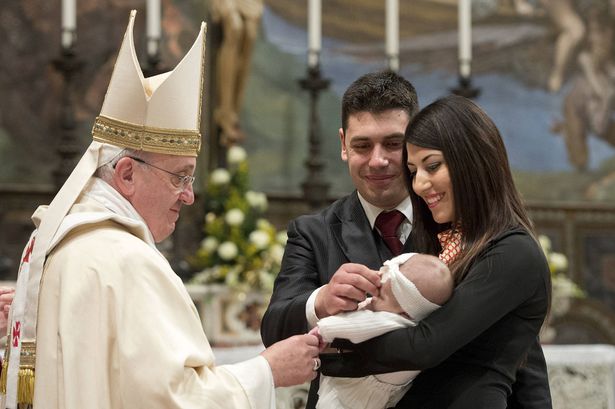 It has also challenged the questionnaire issued by the Vatican in preparation for this year’s synod on the family,  the Lineamenta.  In an open letter to Pope Francis it says that the Lineamenta ‘seems designed to thwart your express wish to hear the lived experience of married couples and families’ and will ‘turn the ordinary faithful away from expressing their views and reflections’.

It has therefore invited reform-minded Catholics everywhere to sign this letter to the Pope, asking him to consider responses to an alternative poll of Catholic opinion on the family, the ‘Alternative Living Poll’, to be arranged on the Internet by CCRI.

CCRI is also asking the pope to widen the representation of families at the October 2015 Synod, and calling on all those who have set out to frustrate the Pope’s intentions on the Family to call a halt to that.

Click here to read CCRI’s petition to the Pope, to widen family representation at the Family Synod in October 2015.