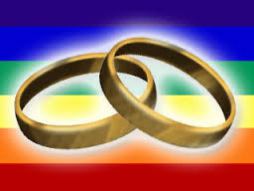 This article, by Professor Lisa Fullam, associate professor of moral theology at the Jesuit School of Theology at Berkeley, California, USA, may interest those seeking clarity on the issue of civil same-sex marriage.