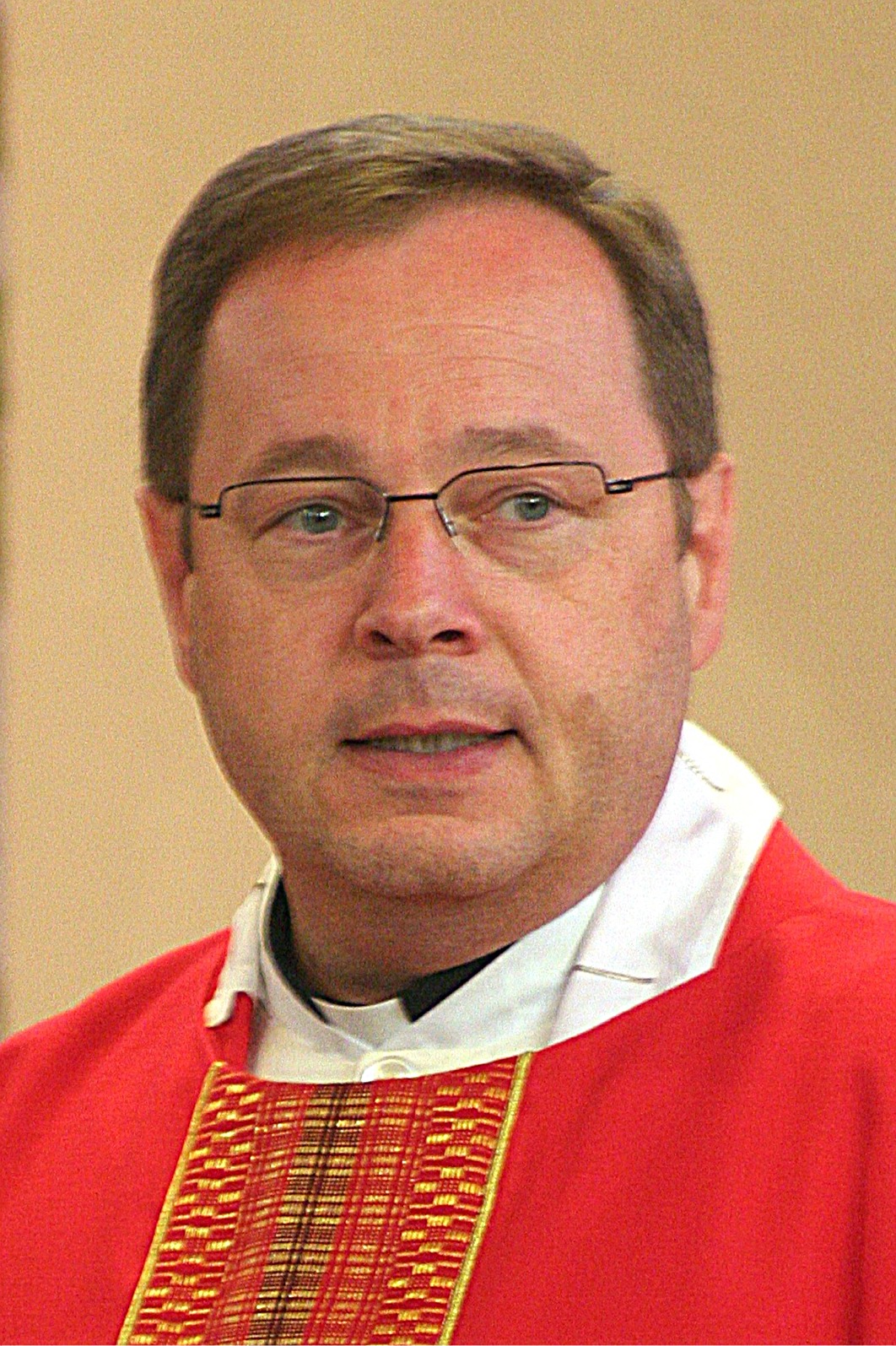 Bishop George Bätzing of Limburg, head of the German bishops’ conference, has called himself a ‘conservative’ in looking for change in Catholic Church policy on a range of controversial issues according to a December 30th report in CRUX:

Bishop Bätzing said he understood the desire of the central church bureaucracy to keep the whole church together but as things were there was a greater danger that ‘the gap between the Gospel and the respective culture’ would become wider.

Commenting on Twitter, Tony Flannery, the Irish priest censured and disabled with four others by Vatican visitators in 2012, remarks:

“So the head of the German bishops has called for the exact changes for which I have been sidelined.”