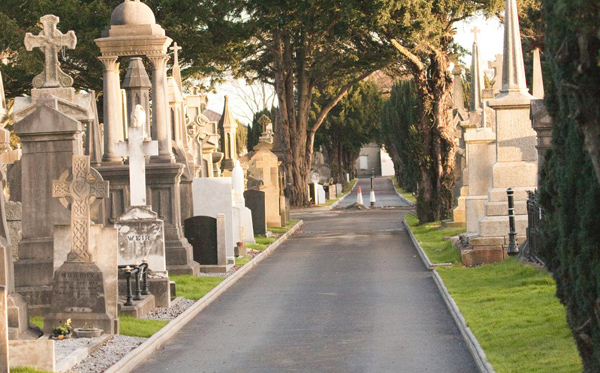 The death rate among Irish Catholic clergy in this year of the viral Pandemic could be more than three times normal, according to the Irish Catholic weekly.

The newspaper reports that, in April 2020 for example, 36 priests died – as many as in the three previous Aprils combined.

Fr William Fitzpatrick OMI, based in Inchicore, Dublin city, is quoted as saying that four priests of his order – the Oblates – had died at Easter.

Provincial of the Spiritans, formerly known as the Holy Ghost Fathers,  Fr Martin Kelly CSSp, lamented the deaths of seven priests of the order in the first half of April.

“Not being able to visit confrères as they were dying, or to participate in any of the final rituals of saying farewell at the open coffin, of celebrating the funeral Mass or attending at the burial, all of these impacted further on us, as they did on all families, who lost loved ones.”