‘Drop the idea of living in Christendom’ – Cardinal Farrell 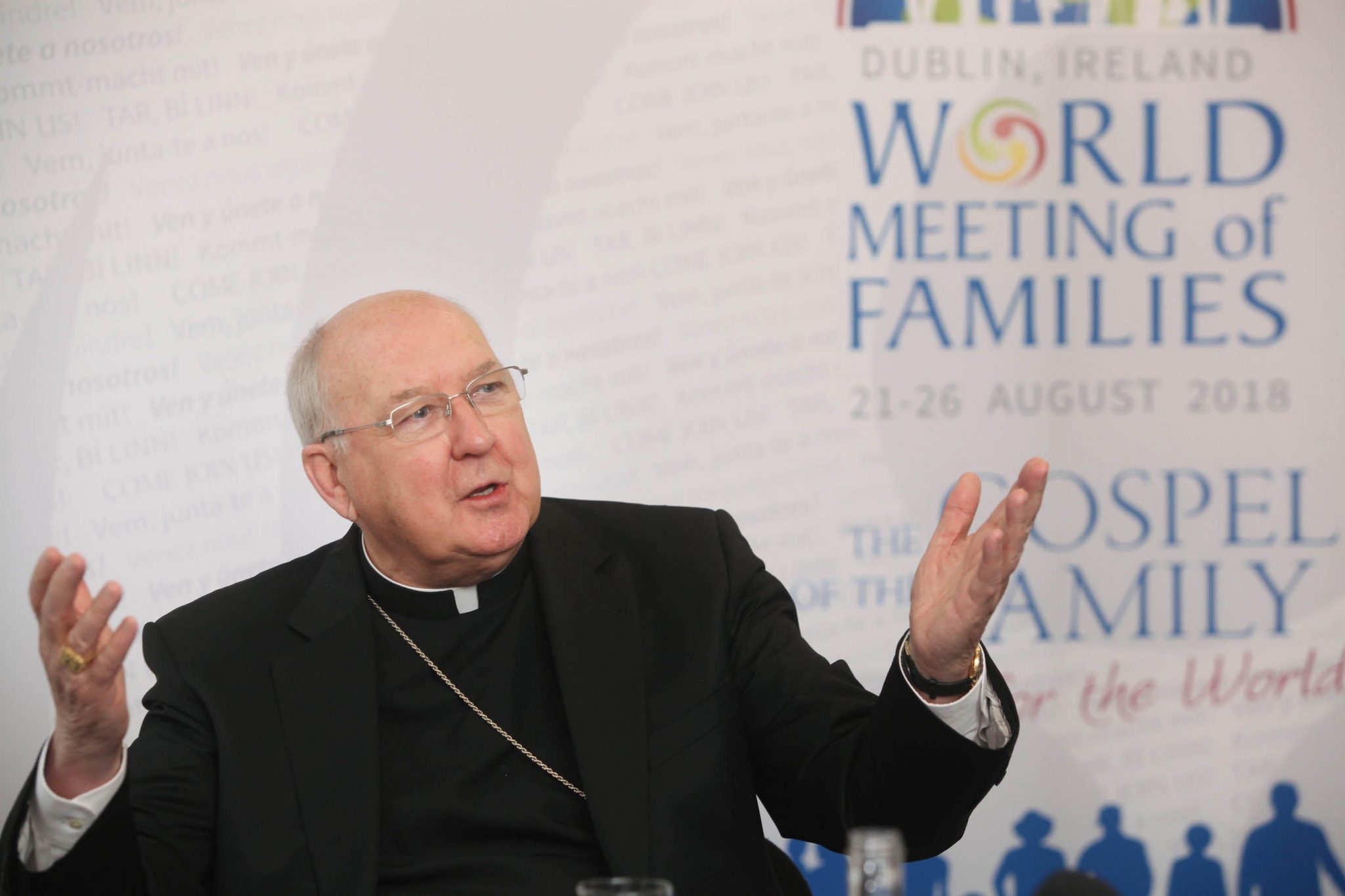 ‘We’ve got to drop the idea of living in Christendom … we’ve got to live in the reality of the world.’

So finished Cardinal Kevin Farrell – in a long interview given to Intercom, the Irish Catholic monthly, on the eve of the April referendum on abortion in Ireland.

Focusing on the changing church, the predicament of the modern family in western society and the need for those with real experience of married life to take the lead in making the case for the Christian family, Cardinal Farrell detailed steps already taken by the pope to forward the cause of married women in the church’s Vatican bureaucracy.

With married women such as Linda Ghisoni and Gabriella Gambino in his own dicastery (for ‘Laity, Family and Life’) and other women appointed to the Congregation for the Doctrine of the Faith, Pope Francis has already taken steps to include women at the highest level of the church – and this process will continue.

Simply to focus on the ordination of women would be to ‘isolate’ them, the Cardinal insisted.

His primary focus on the need to end the second-class status of lay people in the church, the Cardinal spoke tellingly of a reprimand he had received from Pope John Paul II when he had complained as a young bishop in Rome about his own government in the USA.  The gist of the pope’s response was `If you only knew what I had to go through in Poland – under Communism – in the underground church in which people could be imprisoned for living their faith’.

‘Ach,’ the Polish Pope had said (or words to that effect), ‘can’t you learn how to be a Christian in an environment like the United States?’

Now, Cardinal Farrell emphasises, the church has got to educate consciences, so that people can learn to live their faith in a western culture that has devalued sexuality and put family life under extraordinary pressure.  No longer able to depend upon the enveloping culture to sustain Catholic belief and practice we have got to learn how to be confident of our own calling to be different.

‘We’ve got to drop the idea of living in Christendom and we’ve got to live in the reality of the world.’