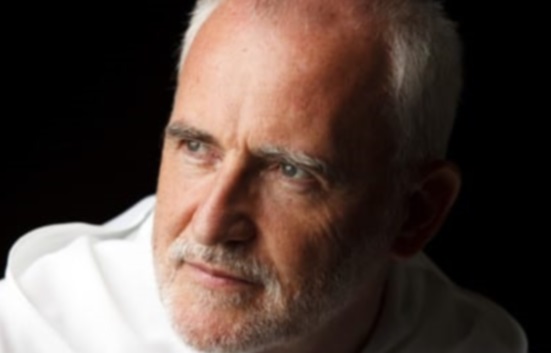 Father Paul Murray OP, one of Catholicism’s most prominent contemporary theologians and poets, believes there are real parallels between the ongoing  Covid 19 epidemic and the plagues that struck Europe during the earlier history of the church.

In the first of two interviews with John Allen of Crux, Fr Murray quotes the Carthaginian bishop St Cyprian’s response to a pandemic that struck the Roman empire in the third century:

“What a grandeur of spirit it is to stand up with living faith before the onsets of devastation and death and to embrace the benefit of the occasion.”

Fr Murray explains that this was a reference to the message of the cross of Christ: that it is through the endurance of suffering that we experience the close presence of God, and the strength to think first of others – thereby setting an example of courage and just behaviour at the worst of times.

[The historian Rodney Stark argues in ‘The Rise of Christianity’ that the endurance of Christian love through the illness of loved ones – tending to basic needs such as water and food – is part of the explanation for the rapid growth of the Christian community in those early centuries – when fear of staying with those who fell ill led many to flee for safety.]