Epiphany? The Point of the Creeds? 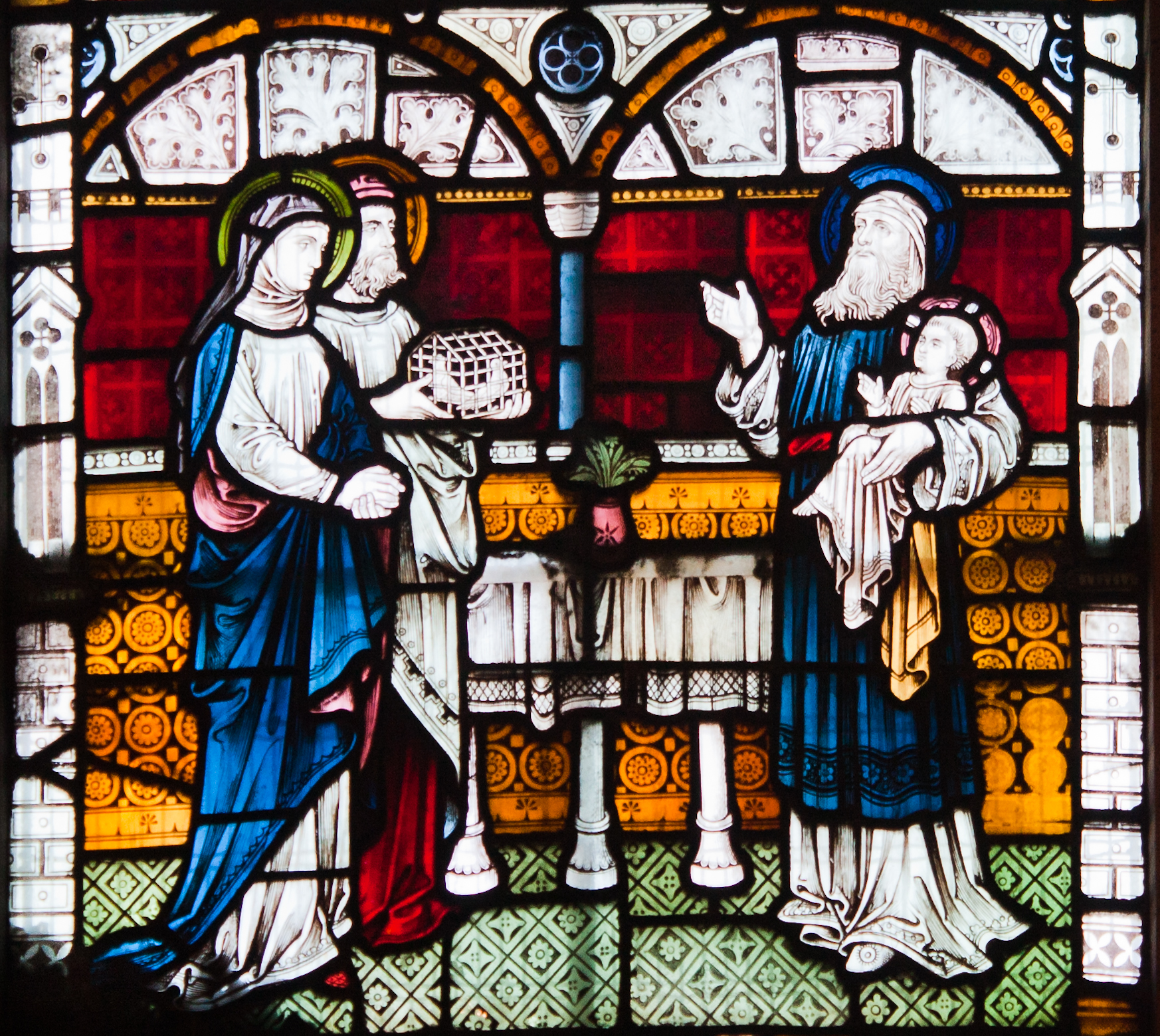 The Coming of the Magi – Christchurch Cathedral, Dublin

What is the point of the Creeds?   So asks Tony Flannery in From the Outside, his latest book. Given the apparent inability of Irish clergy generally to discuss that – or indeed any – important question, freely, it becomes by far the most important question of the present time. Everything depends on whether we Christians do, or do not, believe what these ancient prayers say.

And what they centrally say is that one historical person could not be judged or killed by those who judged and killed him – and that instead this person – Jesus the Christ (anointed one)  – is now himself the only judge who matters, of all who have lived or will live.

‘Everyone knows‘ by now that Christians are fractured by hesitations on the Creeds. At Christmas 2020 an RTE satirisation of the Christmas tale as a story of sexual abuse provoked Archbishop Eamon Martin of Armagh to denounce this as outrageous. 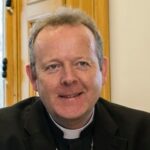 Archbishop Eamon Martin's 'Tweets' - Jan 1st, 2021
I am shocked that producer/editor of ‘NYE Countdown Show’ didn’t realise how deeply offensive was a mocking ‘news report’ accusing God of rape & reporting his imprisonment. This outrageous clip should be removed immediately & denounced by all people of goodwill. To broadcast such a deeply offensive and blasphemous clip about God & Our Blessed Mother Mary during the Christmas season on ‘NYE Countdown Show’ & on Eve of the Solemn Feast of Mary, Mother of God is insulting to all Catholics and Christians.

[Jan 6th, 2021 – The Irish Times reported that Aengus MacGrianna of RTE had apologised for the sketch, agreeing that ‘It was wrong of me’.]

Yet ‘everyone knows’ also what lay behind this ‘outrage’ – the creedal statement that Jesus, the person who survived crucifixion – according to the Creeds – was conceived by the Holy Spirit. This does indeed imply some kind of divine impregnation of an unwed girl, so, from one perspective, the ‘outrage‘ was simply taking seriously what the Creeds insist upon.

And yet from Archbishop Eamon’s perspective this was outrageous because the attribution of anything remotely abusive to the Christian Trinitarian God – the seeming equation of that God with globally notorious abusers of young women such as Jeffrey Epstein and Harvey Weinstein – is outrageous.

Would that RTE outrage have occurred if, over the past half century, Irish Catholics – people and clergy together – had been discussing, freely and honestly, how to interpret the Creeds in light of our evolving understanding of both human birth and human death and the dense mysteries that still surround both?

As we know that when that happens this physical carapace will begin to decay, and to need some kind of dignified disposal by those who observe this event, this threatens to add yet another level of dread to all of us. Born in 1943, on Jan 2nd, and therefore now seventy-eight, I cannot be unconscious of this.

And that is why, despite my inability to understand how Jesus could have been ‘begotten’ by the only God – and could also have survived Crucifixion – I say the Creed (both versions yet mostly the simpler) without crossing my fingers – and do that more than once daily – and don’t feel especially outraged by reports of the RTE satire.

For that prayer, and others that express the same faith, are utterly reliable when it comes to dispelling dread, whatever the circumstances.  When you no longer dread death at my age, nothing that RTE could put on to retain viewers could annoy or surprise you.

For God is indeed love, and love survives death, and love is God also – and cannot be mocked. It is not in the power of any existing shaper of opinion – this world of ‘media’ – to shame the Lord who, for those who pray, did survive crucifixion and teach us this. That mocking world is always, always, always passing away.

Nothing could be more paradoxical than an Ireland in which, at the very same time, while some persons are uttering what appear to be blasphemies they and their near relatives may well be risking their lives to save strangers – in perfect obedience to the Lord who was, in the Creeds, conceived without sin.

If everything we can see and measure has arisen from what science calls a ‘singularity‘, then what other word can be used to describe someone who identified with the least of his own time, who withstood the degrading power of the greatest  superpower and the envy of the religious elite of that time, who forgave all those who had tried to degrade him, and then gave birth, spiritually to so many who followed – utterly peacefully and selflessly?

Jesus of Nazareth, this babe in the manger, was another singularity in his birth, his teaching, his life, his death – which was not, somehow, a death at all.  How he was conceived lovingly and without sin – and became flesh – must ever be as mysterious as the singularity of everything.  We do not need to hesitate over the only words that the original authors of the Creeds could think of to explain that.