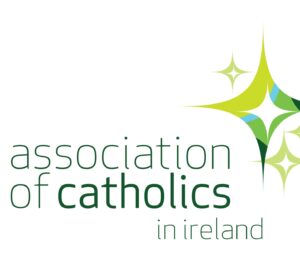 Fr Tony Flannery has not consulted with ACI on his now-current online report of what was said at a meeting between an ACI delegation and Archbishop Eamon Martin on Nov. 25th., 2015 – a meeting that Fr Tony did not attend.

Fr Flannery’s account of what was said by Archbishop Martin at that meeting is not entirely accurate in my recollection.  (I led the ACI team at the meeting.)

Our formal report on this meeting with the archbishop has been delayed by the indisposition of a key member of the ACI team.

Any purported account of that meeting prior to a completion of that report is premature and speculative.

My own clear recollection of the meeting is that Archbishop Eamon Martin was at no stage dismissive of any matter that concerned the well-being of any member of the church.