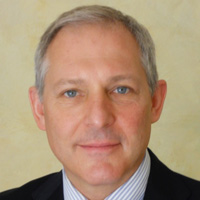 Robert Mickens believes that in focussing exclusively on those issues of family life that form the agenda for the present synod, we have all missed what’s really going on: synodality and collegiality as the normal mode of governance of the church is in the process of being established.

‘The real synod has yet to arrive’