‘Hypocrisy is Fear of the Truth’: Pope Francis 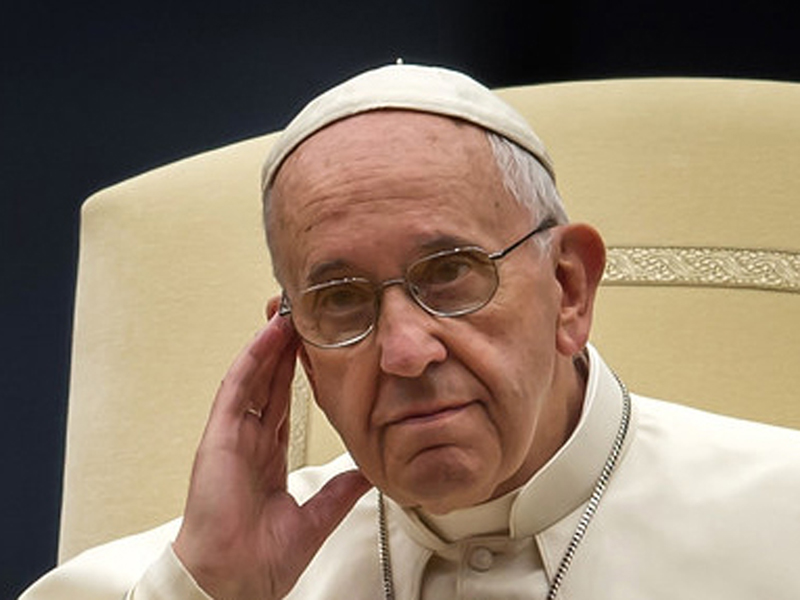 “A hypocrite is afraid of the truth… It is like putting makeup on the soul…: this is not the truth.”

So insisted Pope Francis in his general audience on August 25th, 2021.

Relating one of the very earliest church ‘scandal’ stories – the vacillating behaviour of St Peter over whether non-Jews needed to be circumcised to become Christians – the pope was unusually severe.  He praised St Paul for ‘calling out’ Peter’s contradictory behaviour in different circumstances – apparently to avoid criticism from Jews for eating with ‘pagan’ Christians – the non-circumcised.

“His error was that of paying more attention to criticism, of making a good impression,” the pope explained.

“Hypocrisy in the Church is particularly detestable; and unfortunately, hypocrisy exists in the Church and there are many hypocritical Christians and ministers,” the pope went on – giving examples of Jesus’s warning against hypocrisy.

There is no need to suppose that Pope Francis had been prompted by any recent specific example of hypocrisy in the church to choose this topic. The Gospel of the day was the passage in the St Matthew’s gospel where Jesus attacked his own critics: ““Woe to you, scribes and Pharisees, hypocrites! For you are like whitewashed tombs, which on the outside look beautiful, but inside they are full of the bones of the dead and of all kinds of filth.”

However, the pope’s closing sentences were clearly an invitation to all disturbers of unity in the church to examine their consciences:

“A hypocrite does not know how to love. To act other than truthfully means jeopardising the unity of the Church, that unity for which the Lord Himself prayed.”