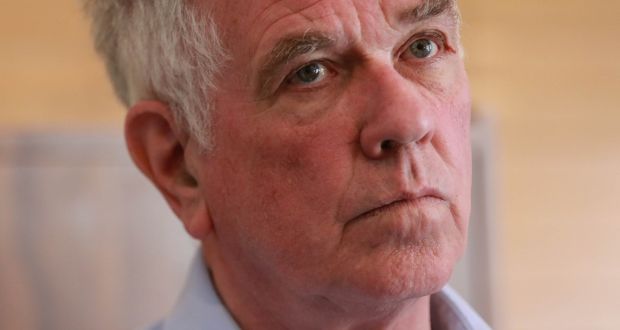 With the political left in apparently terminal disarray in these islands – and the liberal optimism of the 1960s also in dire straits, what exactly went wrong with western political Utopianism?

And with religious faith also on the defensive against a secularising crusade to confine it to ‘the private sphere’, how are people of faith to ‘fight back’, without confirming the left-wing prejudice that all religion is ‘regressive’ – inclined towards violence, anti-libertarian and supportive of social inequality?

With despondency and pessimism rampant on all points of the left-liberal compass, and idealism looking almost like pure naivety, is it time for the democratic left and ‘people of faith’ to open a new dialogue, in search of common ground?

That question was raised separately in Belfast and Dublin in recent weeks.

On July 9th a group of Green progressives launched a debate in Queen’s, centred on the possibility of a new alliance between socially energised faith and Green / left activism:   “Green Values, Religion and Secularism” 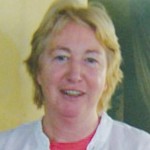 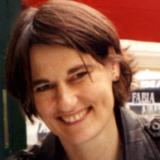 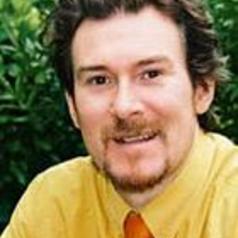 Nuala Ahern, Erica Meijers and Jon Barry  spoke eloquently to that cause, to an audience of interested people of faith, representing both reformed and Catholic traditions.  Nuala and Erica have recently published a book on the same topic, based on detailed interviews with sixteen green activists from a wide spectrum of national and religious backgrounds.  This book can be downloaded as a .pdf file from the website Green Foundation Ireland.

Then, in the Irish Times of July 18th, Joe Humphreys outlined three steps he thinks the political Left needs to take to rise again:

Developing that last point Humphreys pointed out that: “In the past century, some of the most progressive causes – promoting civil rights, international solidarity, environmental responsibility and nuclear disarmament – have been led, or heavily influenced, by people of a religious background. In the US, Christian activists like Martin Luther King and the Berrigan brothers have had a profound influence on the American conscience. In Ireland today, probably the most credible social commentator of the left is Fr Peter McVerry.”

Click here for the full text of Joe Humphrey’s article in the Irish Times.

To this reformist Irish Catholic these are hugely hopeful signs. A focus on values – especially with regard to the family and the Environment – has been a keynote of the present papacy, while a generally exhausted Irish clergy needs desperately to see signs of a revitalised and socially activist Catholicism among lay people – especially the young.

Is there a tide here for ACI to catch – to sponsor a vital dialogue between all who want to build a compassionate, caring, sustainable and egalitarian society together?