Irish Catholic Education – Time to Mobilise Parents? For what exactly? 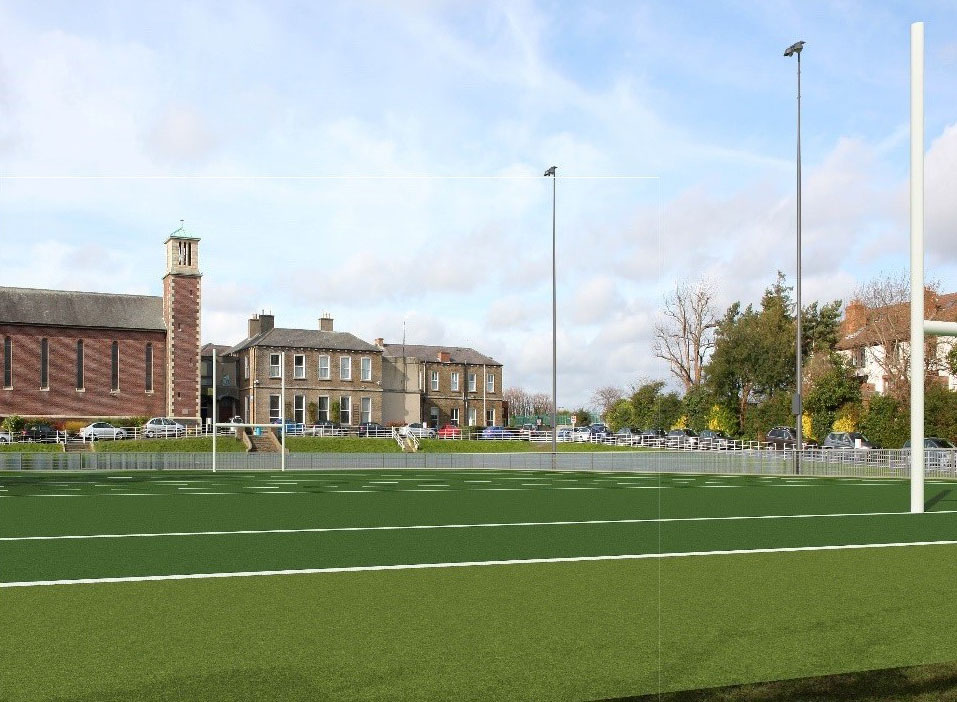 The Irish Catholic school – incapable on its own of ‘faith formation’ 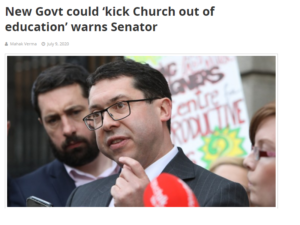 Calling a proposed ‘citizen’s assembly’ in the Republic of Ireland a likely ploy to ‘cut the constitutional thread’ that give churches the right to run schools Senator Mullen calls upon Ireland’s Catholic bishops to ‘engage Catholic families’ for resistance.

This alarmist note is echoed by Dr Tom Finegan of Mary Immaculate College in Limerick and Dr John Murray of Dublin City University.

This question must be in the minds of Ireland’s bishops also, given the following:

In answer to Dr Diarmuid Martin’s question, the reason for the disappearance of Share the Good News  seems fairly obvious: taken as a complete body, Ireland’s Catholic diocesan clergy are unable to engage confidently in open dialogue with adult Catholics – parents included – in a faith formation role.

This inability is all the more serious in light of the series of cataclysmic shocks suffered by the Irish church since 1992. Not even our bishops have felt able to assemble their people for frank admission and open dialogue on all of that.

Given this background, what is the likelihood that Irish Catholic parents should – or could – now be mobilised merely for the constitutional defence of the mere existence of nominally Catholic faith schools?

If ‘mobilisation’ is now even to be considered, the only feasible agenda is one that frankly admits the entirety of the crisis of continuity that now threatens the future of Catholic faith in Ireland – and invites all interested adults into frank discussion of all of that. Until the indispensable faith-forming role of parents is recognised ‘the Church’ will continue to kick itself out of Irish education.