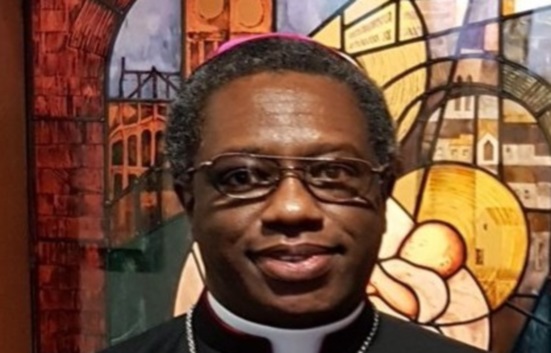 “The process of amalgamation [of dioceses] has already started.” So, according to this week’s Irish Catholic, has announced Pope Francis’s representative in Ireland, Archbishop Jude Thaddeus Okolo.

Already this reorganisation is being discussed in all dioceses, according to the same report.

The report relates that since the Holy See’s ‘visitation’ of the Irish Church in 2012 it has been agreed that Ireland’s twenty-six dioceses are far too many for the island’s size and Catholic population. By implication those Irish bishops who are opposed to this policy have been overruled and sidelined, and the twenty-six dioceses are to be drastically reduced to twelve or fewer.

“It will be slow and steady – to avoid hurts, shocks, and surprises. Everyone implicated in the matter will be involved. The people will effect the amalgamation, work out the details of the cohesion, and inform the Holy See.”   So announces the nuncio, the report goes on.

“In all the dioceses today, there are consultations going on…some don’t want to hear it,” the nuncio is reported as saying.

The complete interview is to appear in the Irish Catholic on December 19th, we are told – but who else knows of this amalgamation of dioceses, and how exactly are ‘the people’ being consulted?  ACI is eager to hear from anyone who has experienced this consultation, via an email to our ‘Contact’ address. (See ‘Contact Us‘ on navigation menu above.)