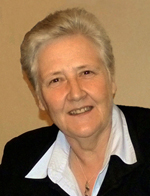 Marie Collins was one of four members of the Papal Commission for the Protection of Minors who in 2015 presented evidence from a Chilean abuse victim to Cardinal Sean O’Malley – alleging that the controversial Chilean Bishop Barros had witnessed his abuse by Father Fernando Karadima, now refused permission to minister as a priest.

And Cardinal O’Malley later confirmed that this victim’s letter had been delivered to the pope, according to a statement given by Marie Collins to the Associated Press.

This was reported by NCR on Monday Feb 5th. Click here for that full NCR report.

As Pope Francis has several times denied receiving evidence of Bishop Barros’s complicity in this abuse, Marie Collin’s latest testimony must raise questions as to the effectiveness of the pope’s staff in briefing him on past happenings that are relevant to ongoing controversies. He cannot be expected to remember every letter put into his hands, but in this case there appears to have been an inexplicable failure to record and review a document pertinent to a foreign visit that went seriously awry. 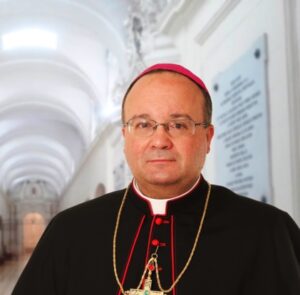 In the wake of a world media storm over the pope’s charge of ‘calumny’ against Bishop Barros’s accusers, the pope has despatched to Chile the renowned Maltese Archbishop Charles Scicluna. Previous bubbling abuse controversies surrounding the head of the Legionaries of Christ, Fr. Marcial Maciel Degollado and the Scottish Cardinal Keith O’Brien were investigated at the pope’s request by Archbishop Scicluna – and in each case the allegations against these men were found by him to be verified.

It is to be hoped that Archbishop Scicluna can resolve this matter in good time for the pope’s intended visit to Ireland next August.  The Chilean controversy has cast a cloud over a papacy that seems crucial to the recovery of the church in Ireland and elsewhere in the developed world.