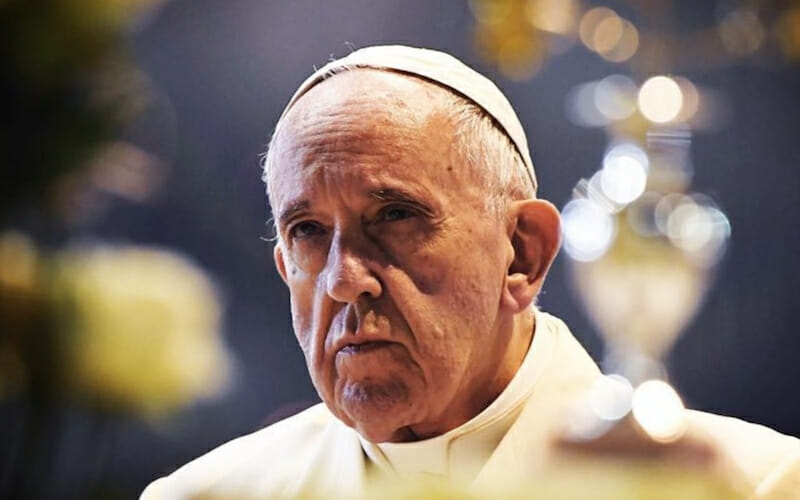 “The papacy of Francis, so promising of needed reform, stands at an inflection point. Either he handles this crisis with effective, wide-ranging and concrete actions, or his tenure will go down as a disappointing failure.

This conclusion comes on August 30th, 2018 from the editorial team of the National Catholic Reporter, the USA’s premier Catholic reformist journal – in an article entitled ‘Editorial: It’s time to choose the painful path of purification.‘

This lands in the wake of evidence that the US Catholic hierarchy is seriously divided in its support for the pope, following high-level allegations that he himself was complicit in the covering up of the abusive behaviour of Cardinal Theodore McCarrick, revealed in June and July 2018.

“Change must come from the top,” the NCR editorial continues – specifically from the US bishops’ conference and the pope himself.

NCR calls also for a US national inquiry into the handling of clerical abuse in all fifty US states.  This follows a devastating grand jury report on six dioceses in the state of Pennsylvania that landed just prior to the visit of Pope Francis to Ireland on August 25th, 2018.

The journal calls US bishops in all states to publish lists of credibly accused priests, to cancel confidentiality agreements imposed as part of financial settlements with victims, to end their opposition to revision of state laws that limit the period of years within which victims need to report their abuse, and to oppose the view that clerical abuse can be attributed to homosexuality per se.