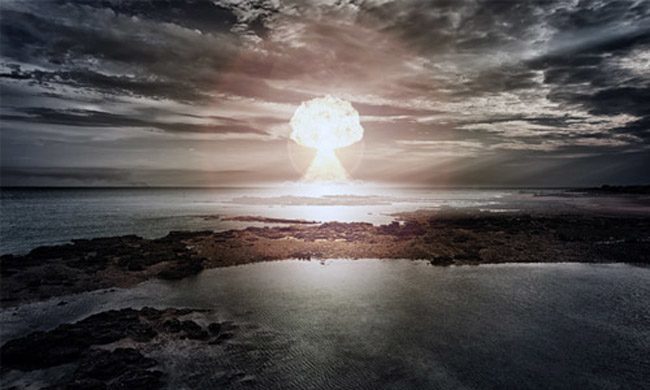 Richard Rhodes, author of the Pulitzer Prize-winning “The Making of the Atomic Bomb”, argues that nuclear deterrence – the theory that the world is safer for the existence of nuclear weapons – is a dangerous myth. 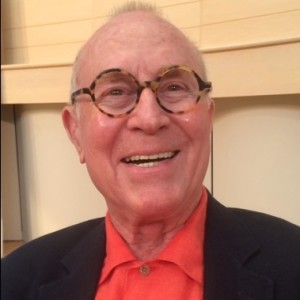 Deterrence advocates, Rhodes said, like to cite the fact that deterrence has worked and that nuclear weapons have not been used for 70 years as a result of deterrence. He called this dangerous, misguided and shortsighted thinking.

Rhodes argued that deterrence theory is a “fig leaf” laid over 70 years of “unsustainable dumb luck” and that the real story is one of “close calls, freak accidents and near misses.”

Rhodes believes that recent developments in the direction of smaller nuclear weapons delivered by cruise missiles and other short-range delivery systems provide a deadly dangerous pathway from conventional warfare to all-out nuclear war.