Only ‘church-approved organisations’ allowed to exhibit at WMOF 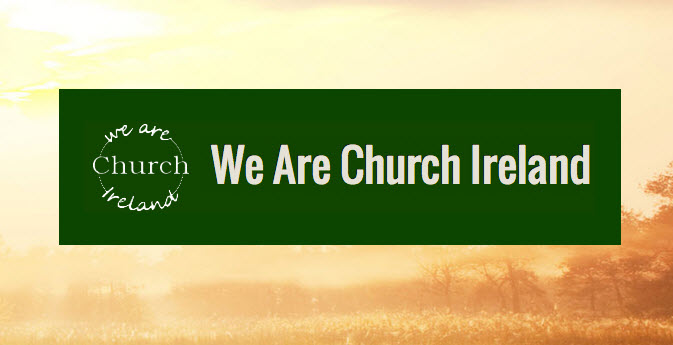 Only ‘church-approved organisations’ will be allowed to exhibit at the World Meeting of Families event in the RDS in Dublin in August 2018, according to a report in the Irish Times of July 24th, 2018.

Entitled ‘World Meeting of Families accused of blacklisting liberal Catholic group’, the report, by Patsy McGarry, explains why ‘We Are Church – Ireland’ received no response to its application for exhibition space, first submitted in February 2018.

On its website WACI has posted a strong criticism of the lack of courtesy – and lack of welcome – displayed by the WMOF organisers:

‘WAC Ireland is disappointed by the discriminatory manner by which it has been treated by the World Meeting of Families in being refused an exhibition stand at the R.D.S. We believe it is because WAC Ireland stands for the full equality of Women and LGBTQI people and greater democracy and transparency in our Church.’

‘This refusal by the WMoF to engage with We Are Church Ireland and in effect to reject our application shows a closed and exclusive mentality which contradicts Pope Francis’s constant calls for dialogue in the Catholic Church’ stated Brendan Butler, spokesperson.’

According to the Irish Times report, Brenda Drumm, spokesperson for the WMOF, has declared that:

‘Among criteria employed in accepting such exhibition applications forms by WMoF organisers were that they came from “Church-approved organisations”involved in “supporting family and marriage on behalf of the Irish Bishops’ Conference” and were from organisations involved in “promoting Catholic social teaching”.’