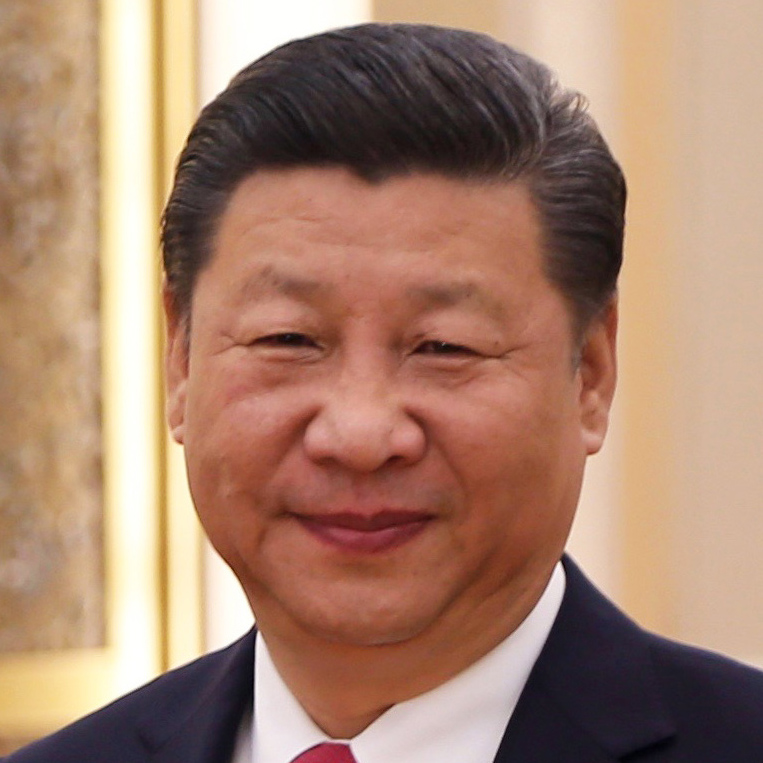 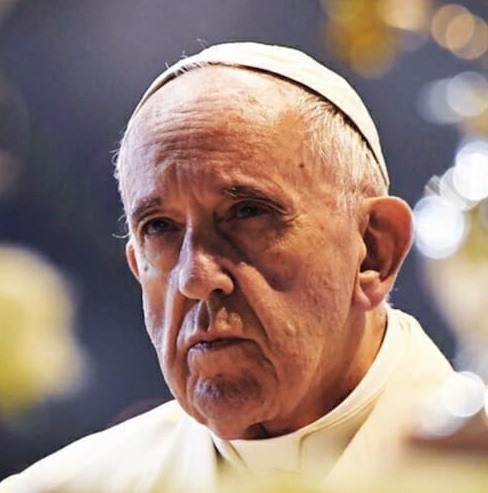 With the USA pivoting towards increasing suspicion of China’s digital technology and encroachment in the South China Sea –  and the UK falling into line in the wake of China’s tightening grip on Hong Kong (a former British colonial possession) – Pope Francis is being called upon by some to speak out clearly in defence of the Muslim Uighur minority in Xinjiang province in Western China.

On August 1st, 2020 the Catholic news outlet Crux reported that international pressure is growing for the Pope to condemn outright a reported campaign by the Chinese government to obliterate the uniquely Muslim culture of the Uighur people by a process of forced indoctrination, birth limitation and cultural assimilation.  This programme may have been triggered by moves by a Uighur minority of separatists to assert claims to independence in 2009, as the Chinese one-party state is especially vulnerable to separatist movements among its different ethnic groups.

The latest criticism of the pope has come from Benedict Rogers, an activist for Christian Solidarity Worldwide, who says he is a Catholic convert sympathetic to Francis, but is ‘confused’ by the pope’s position on China.  He argues that a deal made by the pope with China in 2018 on the appointment of bishops in the official Chinese Catholic Church – soon up for renewal – may have compromised the ability of the church to speak out clearly in defence of a critically important human rights issue in Xinjiang.

If a new ‘Cold War’ does break out between the West and China this could pose further problems for Chinese Catholics, who may constitute a population of over 9,000,000 in a Chinese Christian population of about 60,000,000.  The rapid advance of Christianity in China in recent decades is viewed mostly with alarm by the Chinese one-party state, as Christianity arrived there first alongside ‘western imperialism’.  Chinese Catholics are themselves divided into two ‘camps’, an officially recognised Catholic Church that is strictly supervised by the state, and an ‘underground’ unregistered church which considers itself more truly faithful to the Holy See.