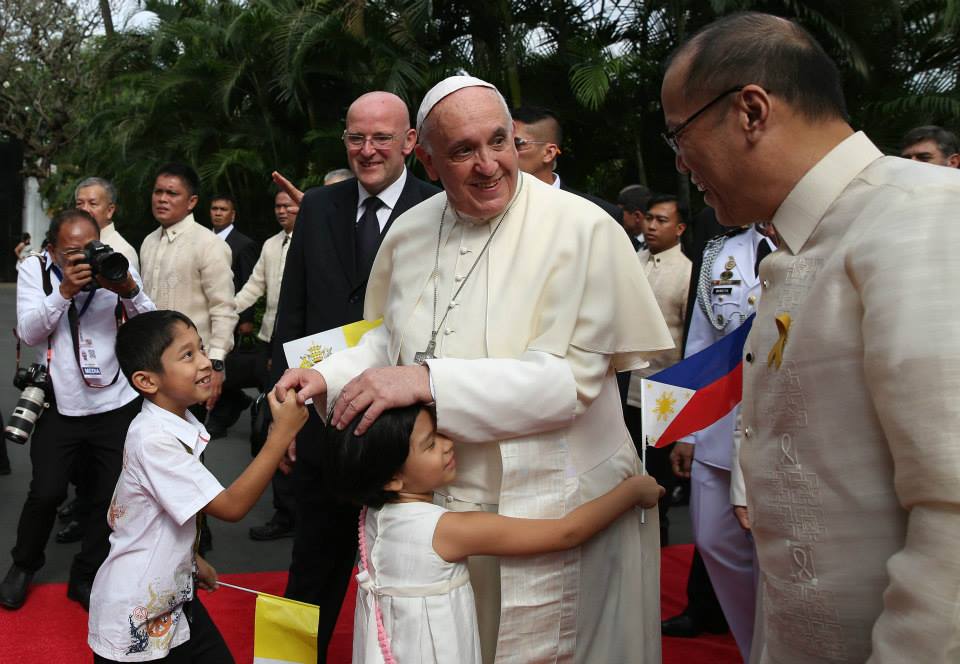 Pope Francis has postponed the Rome Synod of Bishops set for 2022 – and instructed the world’s Bishops to undertake a preliminary process of consultation with their own people in their dioceses, beginning in October 2021.

Then they are to meet in national, and then in continental assembles – before the Rome event. The culmination of this three-stage process will be a Roman synodal meeting of bishops, beginning in October 2023.

This amounts to a radical change in the synodal process itself, turning it into a ‘bottom-up’ process in line with the pope’s vision of the church as an inverted pyramid.

According to Cardinal Mario Grech, General Secretary to the Synod of Bishops, it is time for “a wider participation of the people of God in a decision-making process that affects the whole church and everyone in the church…. that which touches upon all must be approved by all.”

This is in line with Pope Francis’s understanding of ‘synodality’. According to the Australian Archbishop Coleridge, this mustn’t be about ‘some of the bishops some of the time but all of the people of God all of the time‘.

Pope Francis will open the overall, three-phase process at the Vatican this Oct. 9-10, 2021. The synod, which had previously been scheduled for October 2022, still carries the same theme: “For a synodal Church: communion, participation and mission.”

In the first phase of the new process each Catholic diocese will arrange its own consultation meetings with its own lay people, beginning in the autumn of 2021 – ending in a “pre-synodal” diocesan gathering. This will complete a text for the national bishops’ conference.

The national conference will then undergo “a period of discernment” about the texts it receives from the local dioceses and come up with its own document, to be submitted to the Vatican’s office for the Synod of Bishops. The Vatican will use those texts to create a first draft of the synod’s instrumentum laboris, or working document, prior to September 2022.