Priestly Formation for Ireland to be Radically Overhauled? 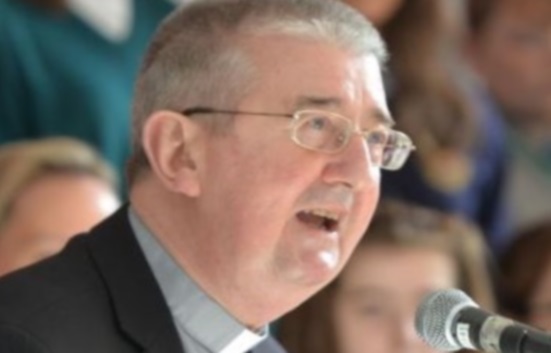 The formation of Irish priests may become a life-long process, rather than one that concludes with ordination – according to comments made to the Irish Independent by Archbishop of Dublin Diarmuid Martin.

Sarah MacDonald reports that “proposals drawn up by the working group of bishops would see the ‘successor of the current seminary’ at Maynooth become ‘a centre of formation’ which would embrace the seminary, but also cater for ongoing formation of clergy”.

This institution would also be ‘a centre of theological training and expertise’, as well as a vocations office, according to the report.

“All of those three could be focused in Maynooth but not in a closed-in Maynooth,” the archbishop is reported as saying.

Does this insistence on ‘openness’ mean that this centre could be one for Catholic Christian formation more generally – accessible also to those bent on secular careers, and not closed to women?  This is not clear from the Independent report, but these questions will necessarily arise for many at a time of increasing criticism of ‘male clerical culture’ and its alleged tendency towards indifference to the priestly calling of all baptised persons.

Archbishop Martin also denied, according to the same report, that ‘we are pulling religion out of schools’ as part of  a new emphasis on the role of parents and parishes in sacramental preparation.