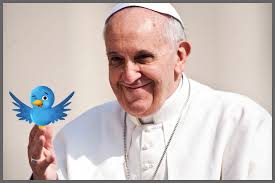 Pope Francis has instructed the Vatican’s  international theological commission to listen to a wide diversity of views.

“Along with the entire Christian people, the theologian opens his eyes and ears to the ‘signs of the times,’ ” said the pope, quoting the Second Vatican Council document Gaudium et Spes. “He is called to ‘hear, distinguish and interpret the many voices of our time, and judge them in the light of the word of God.’ ”

The commission’s recent document on the sensus fidei, the capacity of the ordinary believer to discern the truth of the faith, suggests the pope sees plenty of room for lay people to influence the thinking of the church in its mission to transform secular society.