Named this week as the Time Magazine Person of the Year for 2013, Pope Francis did indeed garner this title for many of the reasons that we here at acireland.ie have shared with you over the past nine months. Howard Chua-Eoan, a contributor to Time, gives a short commentary on why Francis was chosen for this prestigious title on Time’s Youtube Channel – click here to view this video. 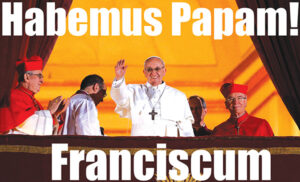 ‘The Francis Effect,’ a term coined by Prof. Massimo Introvigne of Rome’s Pontifical Gregorian University, may explain the rise in tourism to Rome, the increase in weekly mass attendance and ‘Francesco’ becoming the number one name for baby boys born in Italy since March 2013. Reported upon by Jonathan Freedland in The Guardian (click here to read the article), ‘The Francis Effect’ may have also made Pope Francis the most talked about person online during the year with his Twitter handle @pontifex collecting more than 3.3 million followers to date.

Together with his light touch and penchant for humour, Francis also caught the imagination of photographers, with interesting photos of his first few months in office spiralling the web and popping up on all of our social media throughout 2013. Humourous memes* ranged in taste from likening images of Francis to Woody Allen, the American writer and actor; or relating Francis’ former life as a chemistry graduate to the chemistry teacher Walter White in the hit US television series Breaking Bad. Other memes circulating were more serious in tone but nevertheless shared something of how inspiring our new Pope is.

As Christmas approaches, we have trailed the internet to bring you some of best Pope Francis memes of 2013. Scroll down and click to enlarge individual images – do please share them if you like them!

*A meme is an image, video, piece of text, etc., typically humorous in nature, that is copied and spread rapidly by Internet users, often with slight variations, on social media. 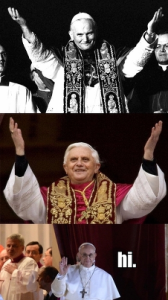 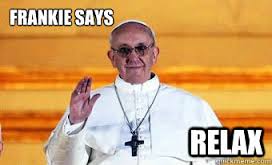 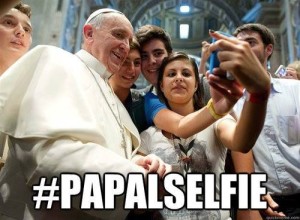 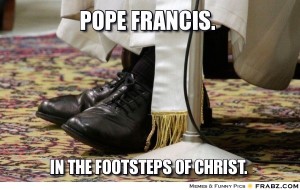 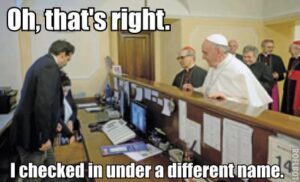 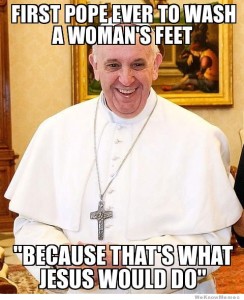 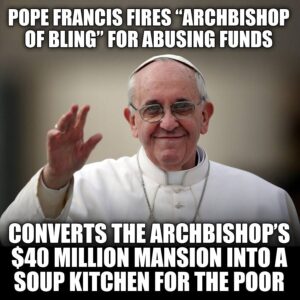 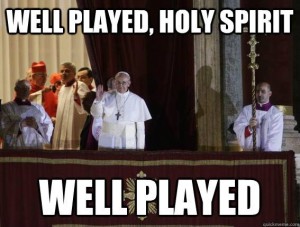 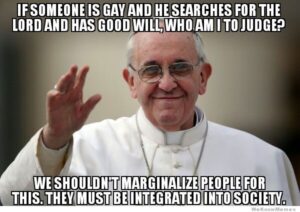 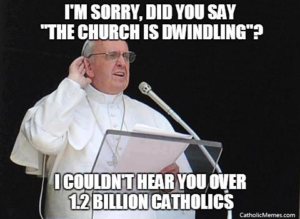