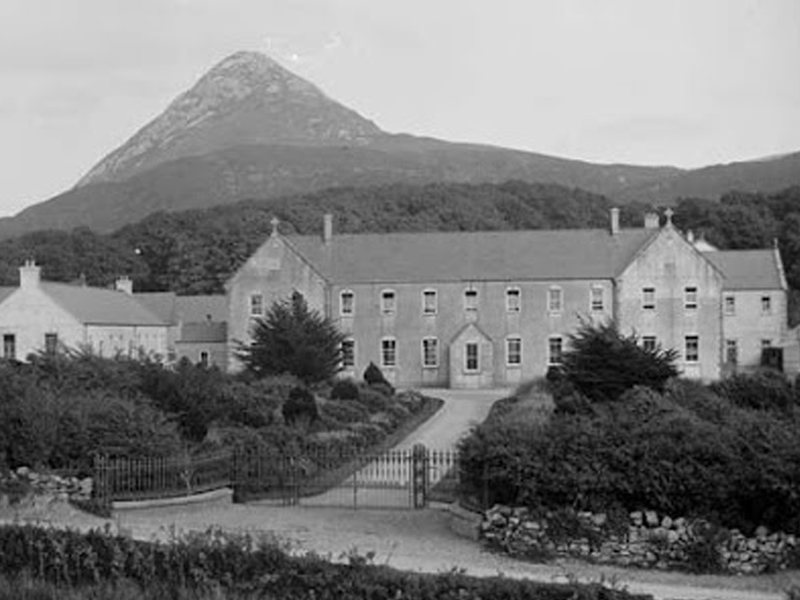 1. Physical and emotional abuse and neglect were features of the institutions. Sexual abuse occurred in many of them, particularly boys’ institutions. Schools were run in a severe, regimented manner that imposed unreasonable and oppressive discipline on children and even on staff.

2. The system of large-scale institutionalisation was a response to a nineteenth century social problem, which was outdated and incapable of meeting the needs of individual children. The defects of the system were exacerbated by the way it was operated by the Congregations that owned and managed the schools. This failure led to the institutional abuse of children where their developmental, emotional and educational needs were not met.

[First three articles from the conclusion to the Executive Summary of the Ryan Report, published 20th May, 2009.  The ‘Congregations’ referred to in No. 3 were the Catholic Religious Orders that ran these institutions. They were legally answerable to the Irish Department of Education, but as No. 3 makes clear, there was a deadly problem of lay deference to the religious orders in that same department.]

[‘Deference: Submission to the acknowledged superior claims, skill, judgement, or other qualities, of another.’ OED]

Never since has the leadership of the Irish Catholic Church sought to initiate a discussion within the church, aimed at understanding and getting to grips with this problem of Irish Catholic lay deference to clergy – intimately connected with the problem Pope Francis terms clericalism.  Nor has it sought systematically to discover the depth and scope of the disillusionment that accompanies the collapse of churchgoing in the wake of this and other revelations of the failure of the clerical institution to hold itself to account for failures to protect children (1994-2009).

Things did not have to end in this sorry way. In the wake of the Ryan Report Pope Benedict called upon Irish bishops ‘to establish the truth of what happened’ and Cardinal Sean Brady welcomed the Ryan Report as ‘an important first step in establishing the truth’. On May 24th 2009 Bishop of Down and Connor Noel Treanor went further:

“I believe simply that as a church within society we have to recognise honestly that these things have happened.  We cannot in any way at any level within the church be indifferent.  I don’t think anybody is.  We can’t wash our hands of it.  We can’t deny it.   We simply have to see the evil and the crimes that were perpetrated straight in the face, and that means we have to examine why they happened.  That will require if I may say so an inter‑disciplinary discussion with people who are members of the church ‑ involving victims, those who were abused and indeed going beyond the borders of our church, so that we have the best anthropological and scientific analysis available to try and understand why this happened.
Bishop Noel Treanor to Tommy O’Gorman of RTE, May 24th, 2009.

Given that core principles of Catholic Social Teaching – of social solidarity, of care, of equality of dignity, of justice – were quite flagrantly violated in these residential institutions, and that all of them were located in dioceses administered by Irish Catholic Bishops, why had the church system those bishops had charge of so signally failed to protect so many?

We may never know. Following the very next meeting of the Irish Bishops’ Conference, June 8-10 2009, there was again loud lamentation – but no such inquiry was ever mentioned subsequently. Bishop Treanor’s sensible opinion must have been broached – so why, exactly, was it dismissed?  Why were the evils of these institutions not traced to their source, and ‘looked straight in the face’?

In 2020 this all remains as mysterious and undiscussed as it was in 2009 – and the church system that failed so disastrously remains as opaque and unaccountable as ever. It rests now on the patience of a dwindling remnant of the membership that was still practising before 1994.

What might have been the history of the Irish Catholic Church after 1964 had it acted on the promise of Lumen Gentium Article 37 – to provide ‘institutions’ through which lay people could  ‘disclose their needs and desires with that liberty and confidence which befits children of God and brothers of Christ’ – and ‘by reason of the (their) knowledge, competence or pre‑eminence …   manifest their opinion on those things which pertain to the good of the Church’?

That too is undiscussable. Our Irish church is dying slowly because of all the undiscussables — otherwise known as ‘elephants in the room’. How long until these elephants outnumber the ‘remnant’?

ACI raised again the issue of Lumen Gentium 37 with the Irish Bishops Conference on October 1st, 2019.

The response? Virtually none so far.  Our report of our pilot study on lay involvement in parish life has been acknowledged but, so far, no acknowledgement of the submission we made re the need to raise the consciousness of the Irish church to the common priesthood of all of the faithful and the need to implement Lumen Gentium 37 without further delay!