The Call to Women – Why Did I Become an Interfaith Minister? 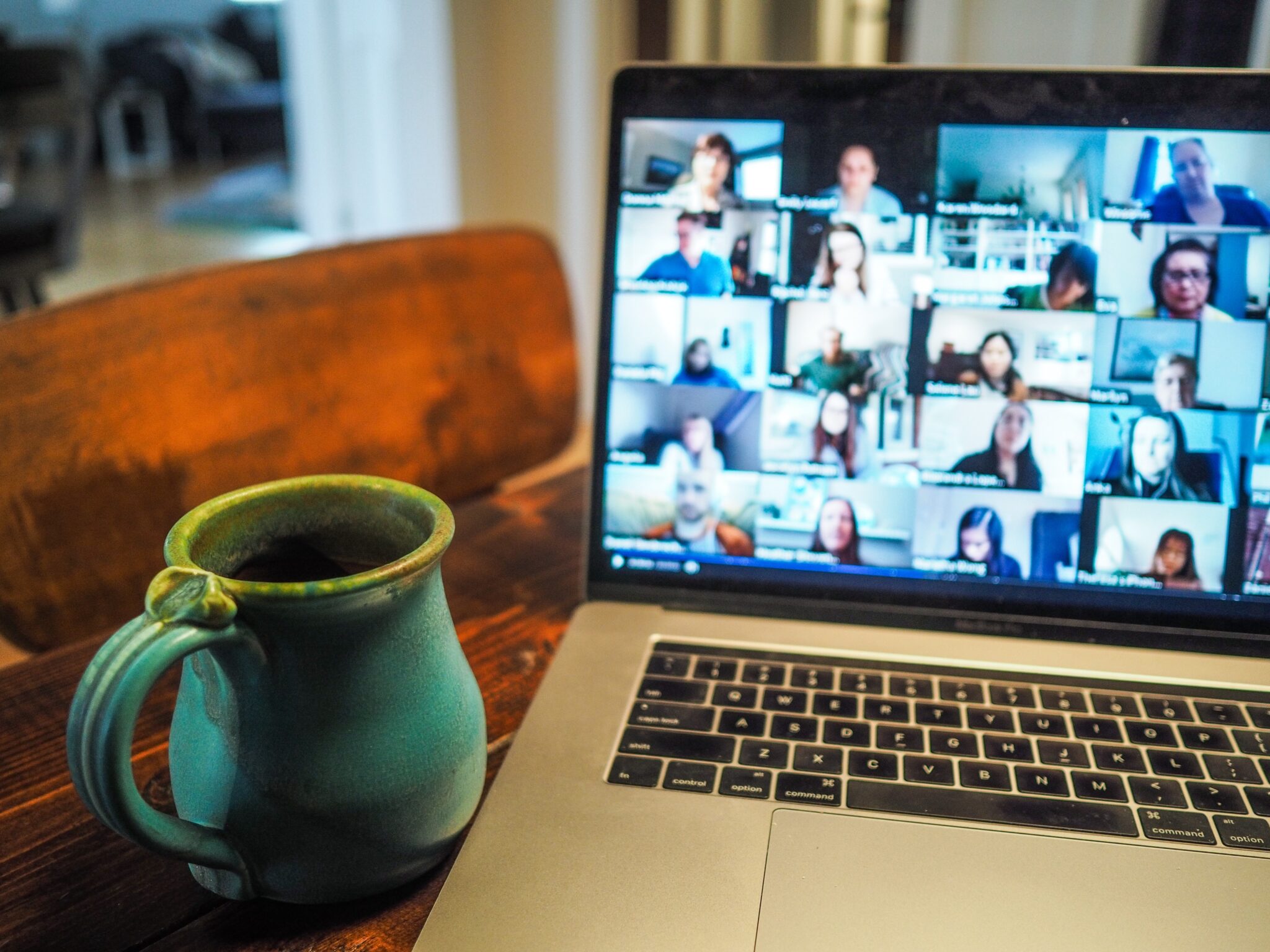 As her native Irish Catholic Church moved too slowly toward ‘parity of esteem’ for women, Patricia Higgins explains how her own call to ministry led her to train as an Interfaith Minister, and how she hopes to respond to the changing spiritual needs of Irish people, particularly those alienated from their primary faith tradition.

I trained to be an Interfaith Minister to find a viable way to work with people around faith again; to work in ministry.

I had held full time roles in young adult Catholic faith development previously for several years in the 2000s but had found myself increasingly uneasy within the institutional Catholic Church. In addition to the emerging reports into institutional abuse at the time, I was also aware that, as a woman, the opportunities to use my various gifts, particularly my capacity to lead within the Catholic system, were extremely limited. Equally if not more significant was the fact that I and my husband were unable to be married within the (institutional) Church as he did not wish to be ‘laicised’.

I have continued my interest in exploring faith informally for last 15+ years. However, as a Mum of 3 young children and with a part-time job, I was always tucking it in around the edges. Becoming an Interfaith minister was a way to put this work back at the centre of my life.

I am now placing my trust in the conviction that it should be possible for leadership and ministry to be open to lay people – women and men – who have family responsibilities. I am offering Ceremonies – weddings, funerals, memorials, baby namings – that mark the significant moments in people’s lives. During this time of Covid restriction I am also offering Online Memorials – simple online services to remember a loved one, intended to connect those who are grieving with those who want to offer them love and support. I do this conscious that I am venturing into new and largely unstructured waters, and trusting (or trying to) that if it is of God, then the Spirit will do His/Her thing and it will fly.

While I very much admire and support the work of ACI and other organisations who are pushing for change within the Church, I have come to realise that I can no longer wait for permission to do what I have, over many years, discerned as what I am most deeply called to do. I prefer to put my energy into – to quote Ghandi – trying to ‘be the change I’d like to see in the world’.

After leaving full time ministry in 2008, I worked for several years as manager of an Intercultural Centre in South Inner City Dublin. One of the many insights from that time was that the majority of migrants living here were first generation, and those who practised religion did so within groups of fellow migrants from the same country or region. So, while Ireland has undoubtedly become increasingly diverse in the last 20 years, interfaith ministry is not yet as relevant in Ireland as it is in US and UK.  Both of those are much longer term multi-cultural societies- where the OneSpirit Interfaith training which I completed, originated.

Where I find the ‘inter’ aspect of Interfaith more relevant currently is in reaching out to those who have moved away from their primary faith tradition. In the 2016 census, 78% of Irish people stated their religion was Roman Catholic, yet only 30% of people living in Ireland, indicated they attend their place of worship regularly. So – using some statistically broad brushstrokes- it seems up to 50% of the Irish population is ‘partially post-practising Catholic’: somewhat ‘over mass’, but not ‘over God’. It is with these people I hope to work, finding ways to co-create spaces with them that allow them to connect to themselves, to each other, and to God. 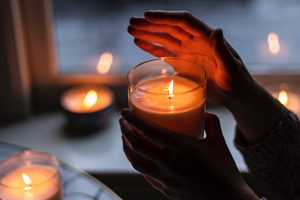 In doing that, I want to stand for the possibility of a different way of being Church. Co-creating spaces of meaning with people is central to how I hope to make that possibility real. It has been a defining characteristic of the many positive experiences I had within the Church, both as a participant and as a worker/leader.

In referencing those positive experiences, I am very aware of the latest appalling abuses perpetrated by Irish Catholic Church institutions laid bare in the recent Mother and Baby Home Report. Positive church experiences, for those of us who may have had them, must be respected alongside these horrific experiences of others. Questions inevitably arise – how can the same institution be offering such radically different experiences? For me, co-creation is one key difference.

My experience, both within 7 years paid work in young adult ministry, and over 15 years of informal faith groups and gatherings since, has shown me repeatedly, the enormous richness that flows from drawing on the creativity of those participating in Church.

One example that stands out dates back to 2001, when at Easter, I was working as part of a retreat team with 70 young adults. We were split up into groups of 5 on Good Friday afternoon, and each group was asked to present a Station of the Cross. At Station 14 – Jesus is laid in the Tomb – we were led into a darkened room, invited in silence to stand around a makeshift bed, with a make-believe body laid out. It was more than a little strange and there were a few stifled giggles, until someone started to say a decade of the rosary. I am not a big rosary enthusiast, ordinarily, but in that moment, it instantly brought to mind each of the times I had been in the room when the final rosary is said at a wake. The hair stood on the back of my neck. It made a visceral connection with that part of the Passion story, like nothing before or since.

Another experience has been more recent. Since lockdown, my husband, our 3 kids and I have been involved in gathering every Sunday with a group of friends – 6 families in total from across the country –  for faith reflection and sharing. We are long-time friends and used to stay in touch and gather once or twice a year. By embracing the weird and wonderful world of Zoom, and by rotating the leading of each gathering, we have created together a space that has been enriching, inspiring, and a great source of hope, support, and dare I say craic, in these strange times.

Restoration of the Domestic Church 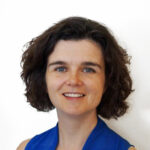 In another article on this site recently appointed secretary general to the Synod of Catholic bishops, Maltese Cardinal Mario Grech speaks about ‘restoring the role of the domestic church…a Church-family consisting of a number of families-Church’. I welcome this focus and suggest that it would be useful to support not just individual families, but groups of families to connect. My own experience of trying to step up around handing on our faith to our kids, is that it is significantly supported where it is happening with other families, where all can take responsibility to co-create a space to explore faith together. This is really fertile soil for the gospel message to come alive as we together tease out its relevance in the grit of everyday family life.

To return to the question Why interfaith ministry? It’s not any lack of interest in the Gospel. Rather it’s precisely a desire as a woman to find a way to explore the essence of that text with others. I believe that by co-creating spaces of meaning with people, the Gospel may become more grounded in the grit of everyday lives, and the many ways grace appears in our lives can then be more readily perceived, shared and celebrated.

Click here for more information on Patricia’s ministry and the ceremonies she offers.