The Imperishable Greatness of America 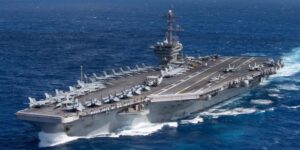 In the midst of their own agony, do the sailors of America’s ‘Big Stick‘, struggling against a nanometric and covert airborne enemy, realise that they have already won the world’s greatest ever war?

The war against the divisions and rivalries that have always kept us humans at war with one another?

Are they watching now as the entire human family unites to fight a totally different war – against a totally non-human enemy?

Do they realise that the American spirit that led the West to victory in the greatest ever human-against-human war – World War II – is also allowing the whole world family to unite to watch this war being fought, and won, in their own homes?

And to unite with their own families, to wish them well?

Where did most of the technology that has made this possible come from, if not from America?

The ‘Big Stick’s crew are also making the whole world unafraid of America, in their own present illness. 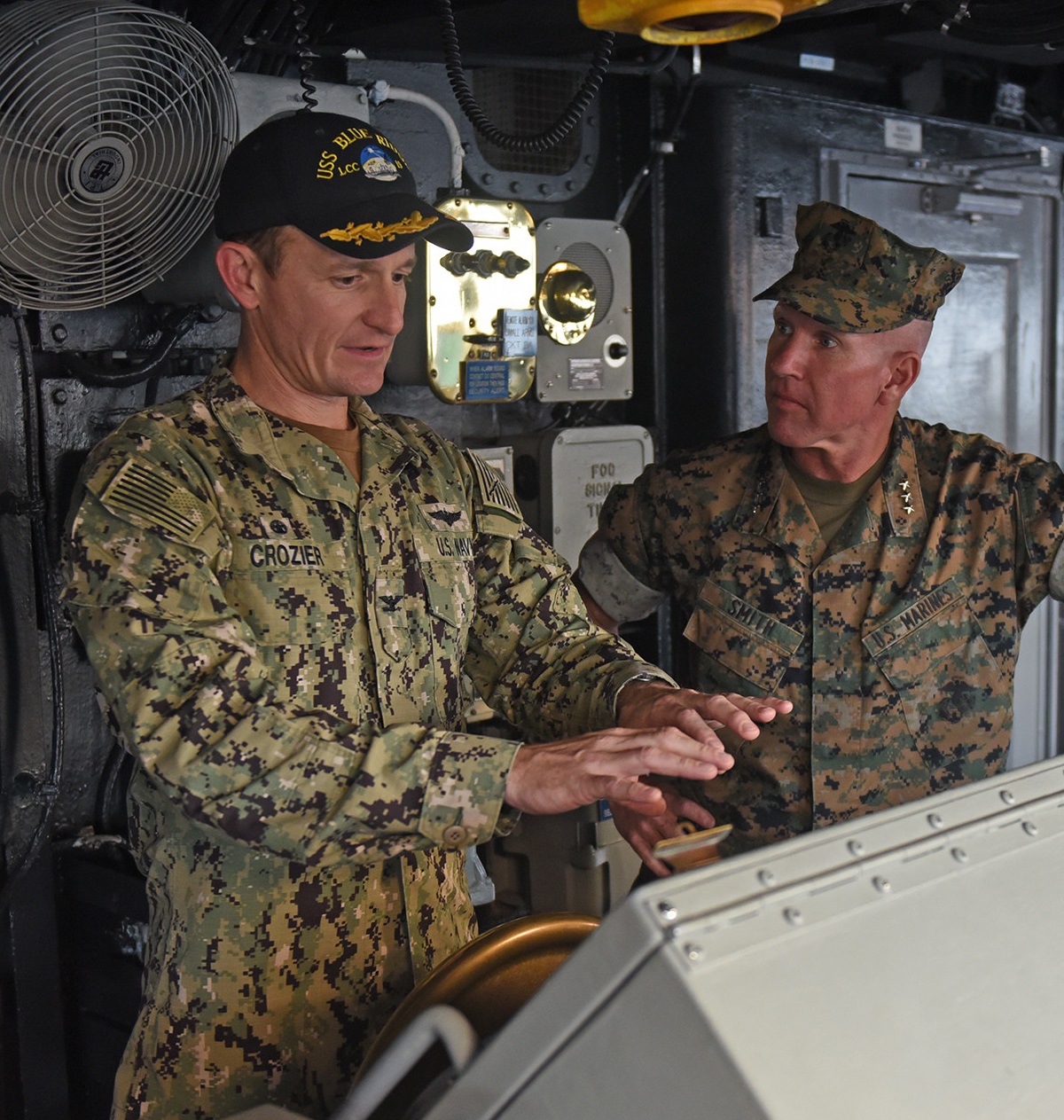 Because their Commander Brett Crozier put love of them above his own career by appealing for more help to those above him in the chain of command.

Proving that love overcomes doubt in the greatest crises of our lives.

The secret of integrity. The Jonah Factor.

Without America how could the West have conquered the two greatest 20th century threats to human freedom, Nazism and Communism.

Now it is mostly American technology that has connected the human family in real time,

and American compassion and integrity that now shows us that truly we are all in the same boat, struggling to make it home in the same heavy sea.

(Based in Ireland – I probably wouldn’t have had a life worth living, or have an American Family and American grandchildren [watching this war together online)], but for American blood shed in some of the greatest battles ever fought.)