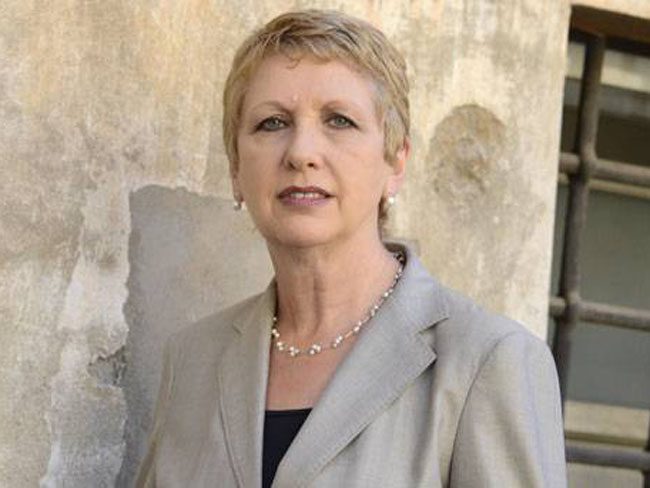 In 2003, at a meeting with the second most elevated official at the Holy See, Secretary of State Cardinal Angelo Sodano, President Mary McAleese was told that the Vatican was seeking an agreement with the Irish state that the latter would not seek to access Irish church documents.

The former Irish president revealed this in an interview with the Irish Times, published on August 7th, 2018.

At the time there were two ongoing investigations into allegations of abuse in Irish Catholic institutions – the Ryan investigation into the so-called ‘industrial schools’ and the Ferns inquiry into child sex abuse in the diocese of Ferns, Wexford.

According to Mrs McAleese the matter was not pursued after she had warned that doing so would put the Irish Catholic church ‘flat on its back’.