When Will Irish Bishops Get Serious About Synodality? 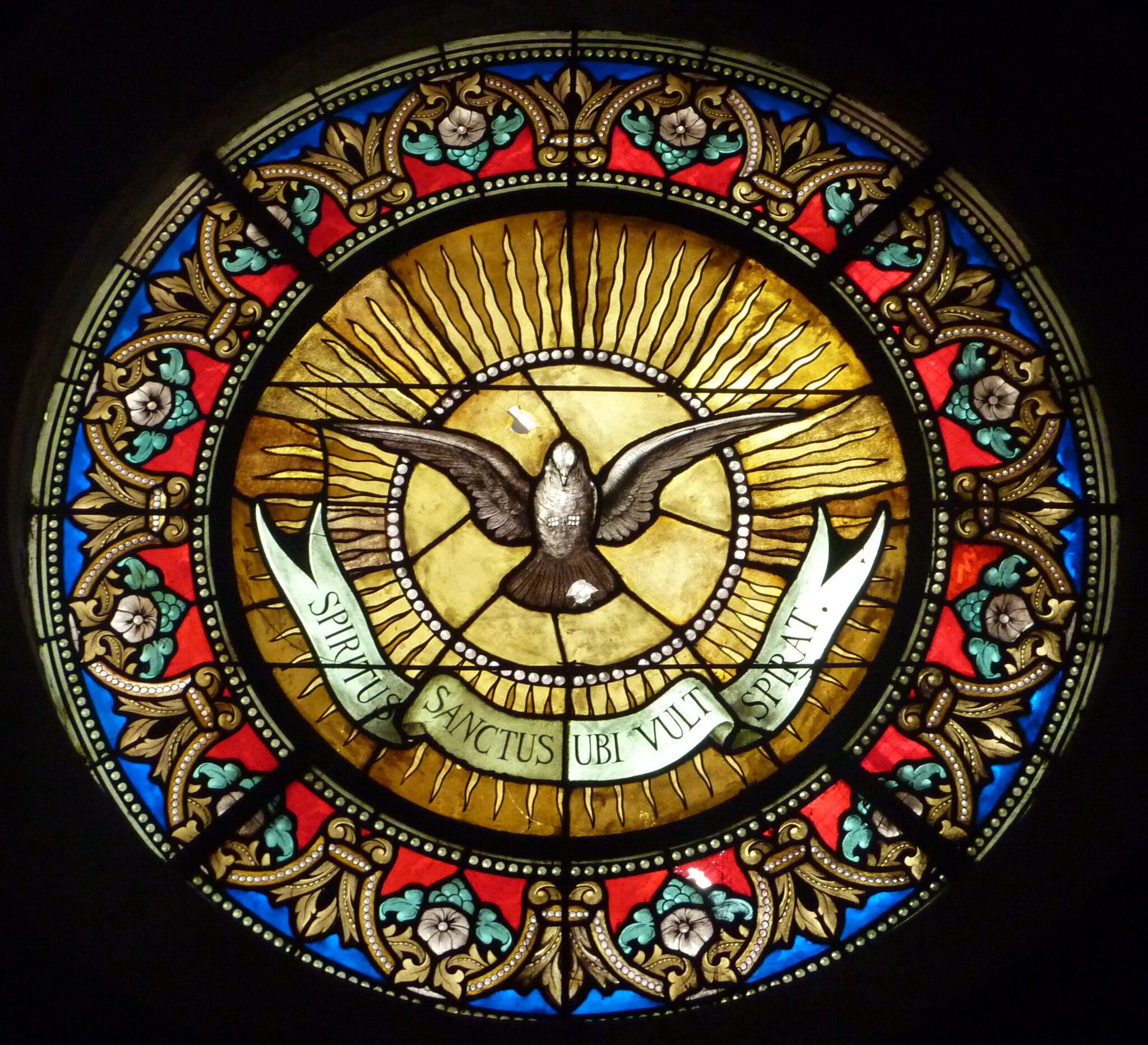 In 1964, just three years short of ordination to the priesthood, the Jesuit scholastic Ken McCabe spent a week in Daingean reformatory, Co Offaly. Shocked at what he saw as the under-resourcing of the institution and the consequent impact on the staff and the boys incarcerated there, he quietly sought contact with Ireland’s Minister for Justice, C J Haughey – to report, confidentially, what he had seen.

What followed was possibly the greatest tragedy to befall the Irish Catholic church in the period of the Second Vatican Council – ongoing in that very year.

To summarise, Ken McCabe’s initiative was eventually to lead to a serious and long-overdue Irish government investigation of the Irish residential institutions described in the Ryan Report of 2009 – and their closure forever. However, most tragically for the church it also led to a hopeless response from the archbishop of Dublin, John Charles McQuaid – when news of Ken McCabe’s initiative was leaked to him in the wake of Vatican II.

Outraged by what he saw as a lack of due discipline on McCabe’s part the archbishop complained so strongly to McCabe’s Jesuit superiors that McCabe withdrew from his long course of Jesuit training before ordination in 1967 and left Ireland to serve as a priest in the Catholic Church in England.

Far worse from the church’s point of view, Archbishop McQuaid’s policy of secrecy and silence on the tide of scandals waiting to be revealed in Ireland from 1994 was not finally repudiated by Irish Catholic bishops until after the publication of the Murphy report in November 2009.

In short, Archbishop McQuaid had gifted to the cause of secularism the fruits of the conscience of Ken McCabe, a conscience nurtured in an Irish Catholic family, school and Jesuit seminary.  Directly out of McQuaid’s understanding of how a conscientious Catholic should behave, the Irish Catholic Age of Scandal 1994-2021 became inevitable.

What awful mistake had Ken McCabe made? He had forgotten his place in the chain of command and abandoned the deference to a higher authority that must, in McQuaid’s view, rule the church. Whatever his misgivings about what he had seen, in the archbishop’s view it was not for a Jesuit seminarian to communicate directly with a minister of state – over the heads of the religious superiors of the Oblate order who ran Daingean.

It was therefore left to the Ryan Commission to identify the root cause of the abuses that indicted Ireland and Irish Catholicism in 2009 – the deference of civil servants in the Irish Department of Education to the religious orders that ran the residential institutions.

Yet as late as 2021, with the principle of ‘synodality’ supposedly now to apply to the working of the Church in Ireland, it is far from clear that Irish bishops are truly committed to that principle.  They have never yet clarified their position on the proper role of ‘plain speaking’ – of conscience – in the church itself – or on the Ryan Report’s indictment of the deference to clergy that bound Irish Catholic civil servants in chains.  They have also denied to Irish lay Catholics all means of raising a voice of conscience within the church itself, as promised by Vatican II.

If Irish Catholics – lay people and clergy – are ever to ‘walk together’ in mutual confidence Irish bishops must finally say where they stand on the role of conscience and the case of Ken McCabe. If there is no room for whistleblowing in the church there is no room for conscience either – and the Holy Spirit of truth must remain stifled.

To say that the abuses of the past could never happen again – for example, because of the existence of the National Board for the Safeguarding of Children – is to be utterly naive.  Already cases of neglect of NBSCCC standards for child safeguarding in parishes have been reported to ACI – for example in regard to the timely vetting of parish workers and the keeping of credible records of personnel attending the sacristy for Mass. The reluctance of too many clergy to facilitate open discussion of the issue of safeguarding in the church is in itself a nurturing of the secrecy that perpetuates the abuse of procedures – which will in turn inevitably lead to abuse of persons.

And, as the Irish Conference of Bishops directly controls the financing of the NBSCCC, the latter cannot be called truly independent either.  No diocese can be audited by NBSCCC personnel without the giving of notice to the bishop, and no NBSCCC diocesan report can be published without the bishop concerned having first sight of it.  In all of this there is far too much room for the maintenance of the culture of ‘whatever you say, say nothing‘.

Until Irish bishops show respect for the principle of the primacy of conscience – and the freedom of the Holy Spirit – they cannot persuade the Irish church they are ready for synodality. Never to have acknowledged the depth of distrust and alienation caused by that disastrous policy of secrecy, and never to have invited the people of God into a deep discussion of the roots of that alienation, is in itself a signal that speaking out is still unwelcome and dangerous.

Here is Pope Francis himself on this issue of conscience:

“We have long thought that simply by stressing doctrinal, bioethical and moral issues, without encouraging openness to grace, we were providing sufficient support to families, strengthening the marriage bond and giving meaning to marital life. We find it difficult to present marriage more as a dynamic path to personal development and fulfilment than as a lifelong burden. We also find it hard to make room for the consciences of the faithful, who very often respond as best they can to the Gospel amid their limitations, and are capable of carrying out their own discernment in complex situations. We have been called to form consciences, not to replace them.” Amoris Laetitia 37

Do Irish bishops agree? Why is it that more than half-a-century after Ken McCabe’s stand for the individual Irish Catholic conscience – and the tide of scandal and disgrace that followed Archbishop McQuaid’s disastrous reaction – no one truly knows?